Ranking of World's most powerful passports

The Henley Passport Index released the latest ranking of the world’s powerful passports in 2021. The latest ranking was announced according to the number of destinations their holders can access without a prior visa. It is likely that the COVID-19 vaccination willThe COVID-19 vaccination will likely visa-free access to 189 destinations. Four countries including Italy, Finland, Luxembourg, and Spain are standing in 4th position with access to 188 destinations.

For the 5th position, Austria and Denmark with access to 187 places have been named by the indexer and the 6th position was shared by countries including France, Ireland, Netherlands, Portugal, and Sweden with access to 186 destinations.

Canada and Hungary’s passports have been given 9th and 10th positions respectively.

The passport of the United Arab Emirates (UAE) has been ranked 16th in the list as the country ascended on the global ranking from the 62nd position recorded in 2006.

Pakistan’s passport has been given 107th position with visa-free access to 32 destinations. 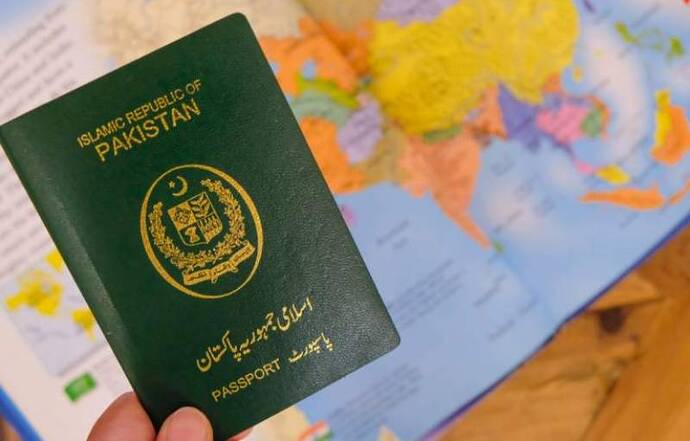