Pakistan was established on the name of ISLAM. All its RULES , LAWS , RIGHTS OF HUMANS and FREEDOM were based on the theory of ISLAM. It is an ISLAMIC REPUBLIC OF PAKISTAN. Where all can live their lives according to their own freedom. All are independent here.

Every week some female even the little ones are victims of it. But the whoremasters are still wandering . No one to arrest them. They were wandering with no fear. They know that no one can catch us. 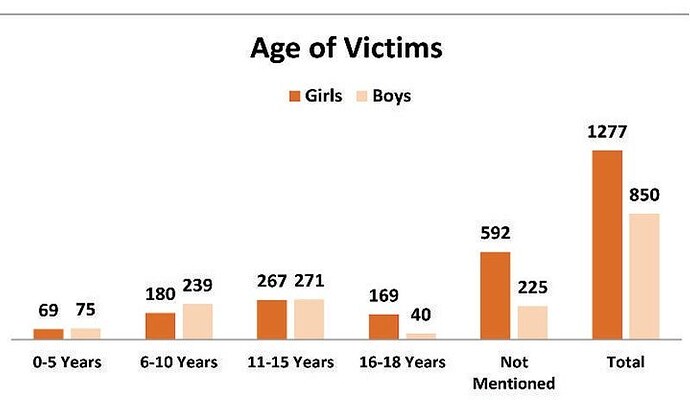 Recently, a laddy with her sons were rapped on the motarway and those whoremasters were arrested after 6 months. And during these six months more than 12 were also rapped. Our girls, women were totally unsafe. They are now afraid to go anywhere. Even they are so threatened that they do not allow their children to go in their relative’s house .

And a day before yesterday, a twelve years old girl was rapped by some whoremaster. What did she do? What will she do in her remaining life? Will people allow her to live a happy life? I didn’t think so. They all are turned into animals. But i think so that animals are even better than them. Because animal never harms a little babies. But they forget everything. Even they have forgetten their deaths and return to ALLAH ALMIGHTY. 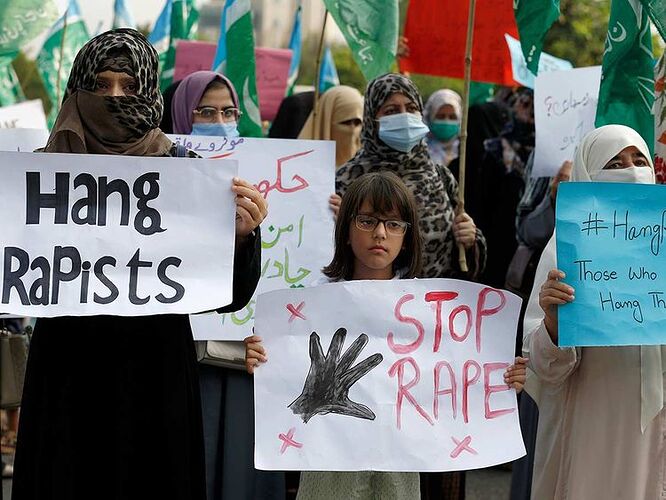 Is this an ISLAMIC REPUBLIC? ISLAM ALLOWS THIS? Where is our government? Will they accept and bear if it happens with their own children? Will they continue with that money, the government gave to people to shut their mouths? Are they sleeping? They all are our sisters , daughters and mothers. We have to save them. We have to take steps to stop them. Is this a freedom! Where a female can’t go outside to have some fun? 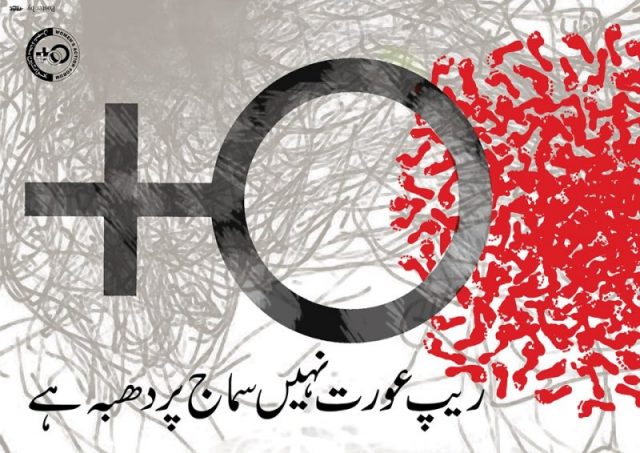 I cant say that it only happens in PAKISTAN but in PAKISTAN it was done without any fear because they know no one can stop them. All others countries are very strict in this case. They just fired them in front of all. But in our country no one is arrested and if arrested he will not proved to be a victim and they all are again ready to do so. Government have to take harsh steps to stop them.

In my point of view just catch them leave them in between some people they will kill them just by beating him.

Other thing is that to tie him, keep him at some distance and allow everyone to fall rocks on them.

And lastly just fired them in front of all.

Otherwise, according to any country just change their gender.

It consequences should be good. Everyone should be aware of its result if he was caught.and if it is not done then cansequences can’t be stopped and next victim can be your own respect. So be aware and take solid steps to control it. 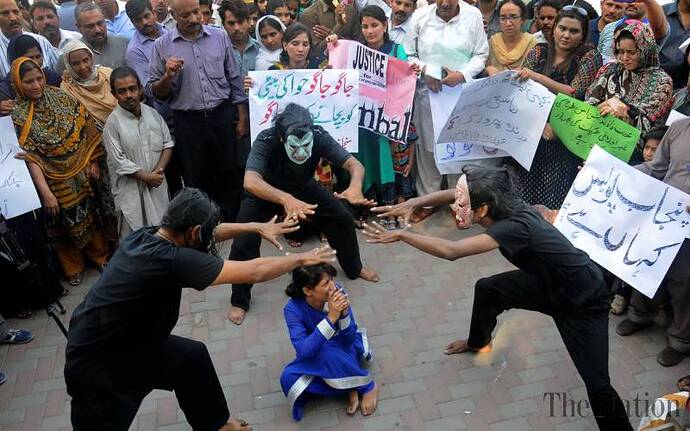 Yes! Punishment is necessary… Always when a child did a mistake he was punished in front of all so that he will not do it again and others also become aware of it. So we have to opt this in our society also.