“Rapist responsible for rape, not provocatively dressed women”, says PM Imran Khan. Is he backing away from his previous statement? 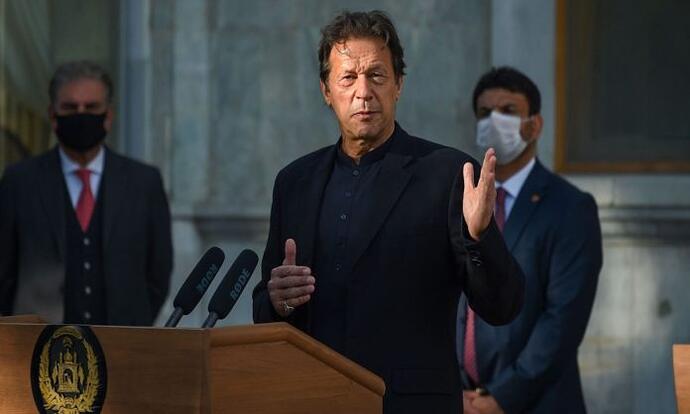 In an interview with Judy Woodruff of Newshour on July 26, the Prime Minister was cornered on his perspectives on assault. Woodruff starts the question by posing that in a new interview, “You put some fault for the assault on the ladies. Is the ladies’ clothing liable for assault?” asked Woodruff. To this, the Prime Minister said straight up;

"Only the rapist is responsible for the rape."

He emphasizes this a couple of times and accentuation his enemy of casualty accusing position;

“Let’s get straight to the point about that,” he says as he guarantees the host and individuals watching, the rapist is liable for the rape. Never the lady or her garments. Executive additionally says," regardless of how provocative the lady is, the only one answerable is the culprit."

Here is the video clip 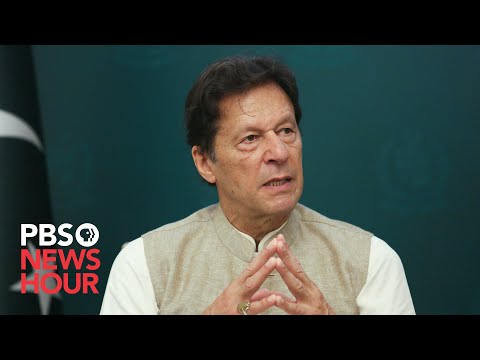 Beforehand in a meeting, Imran Khan asserted that when ladies dress insufficiently, men will respond except if they’re robots. Notwithstanding, presently Imran Khan has explained his position. He accepts that his words were unintentionally taken outside the current discussion.

His previous statement was;

“If a woman is wearing very few clothes it will have an impact on men unless they are robots. It’s common sense.”

Here was the video clip 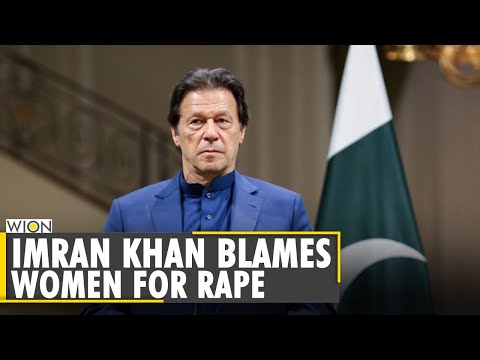 White Ribbon is an association that chips away at ladies’ privileges and insurance. As per White Ribbon, 13 ladies are killed in Pakistan for the sake of honor each day. The insights that show Pakistan’s degree of wellbeing for ladies are alarming. Pakistan is likewise 164th on the rundown of 167 nations positioned by ladies’ wellbeing and security.

There are something like 10 assault cases detailed in Pakistan consistently with more than 22,000 rape cases answered to police the nation over the most recent six years out of which 85% were revealed in Punjab, as per official insights. Notwithstanding, just 77 blamed have been indicted which involve 0.3% of the complete figure according to Rape statistics of Pakistan.

Realities represent themselves when individuals will not. As of now, the expansion of sex wrongdoings and brutality against ladies is a plague on the ascent.

Prime Minister Imran Khan, ought not to withdraw from his past assertion. His past statement and the new statement are two unique parts of a story.

He should stand on his statement btw… although the responsibility of crime lies solely on rapist but somehow women’s dressing also involved …idk what’s being wrong wearing something according to Islam …veil,hijab,gown all these kind of stuff gives elegancy to women …women dressing really has a part in these days to day emerging in rapes. A rapist is full of lust and this craving increase due to vulgar dresses and when he doesn’t able to get his hand on women he tries to remove his lust from innocent pre-teens females and we called English slavery a “fashion” that is a bitter kind of truth

To some extent both statements have their own validations. But he said, the previous statement was an unintentional word spoken. He shouldn’t have taken U-turn like that.

You’ve catched the trend so earlier.

Even Geo hasn’t reported it yet. Good Job.

Yeah! I tried my best to spark a handsome discussion on this top-notch topic.

I disagree. Rape is not a consequence of lust, but a sick urge to exercise control and establish dominance.