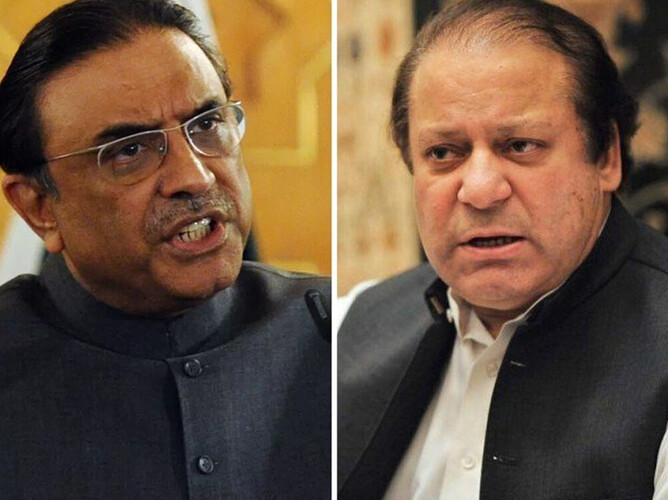 PPP Co- Chairman Asif Zardari on Tuesday urged PML-N supremo Nawaz Sharif to return to Pakistan from London to reinforce the opposition against the PTI - led government and if necessary the leaders of the Pakistan Democratic Movement would go to jail .

“Mian sahib, please come back to Pakistan. If we want to fight , we will all have to go to jail”.
He further pointed out that former finance minister Ishaq Dar , did not even come to cast his vote .

Zardari’s call for return of Nawaz Sharif , who has been living in self - exile , stunned the participants of the PDM leaders who were in the federal capital to discuss the fate of the much debated long march on islamabad to unseat the PTI - led coalition government.
The meeting witnessed heated exchanges on several issues , including tendering resignations from assemblies , return of former prime minister Nawaz Sharif and defeat of opposition candidates in the election for senate top slots.

According to the sources , the PPP leadership refused to tender resignations of its lawmakers.
Zardari PPP’s co- chairman , addressed the PML- N supremo Nawaz Sharif saying that ," when you return to Pakistan , we will hand over our resignations to you".
Sources reveal that Zardari also said ," we are ready to struggles to our last breath , but my domicile is different. Moan Sahib , you represent Punjab. If you are ready to fight , be it a long march or the no- confidence motion , you will have to return home". 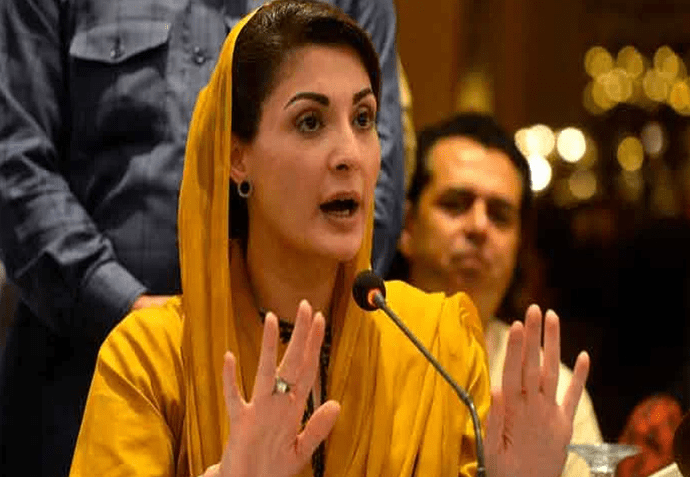 On the other hand Maryam says her father would return if PPP co- chairman is ready to give guarantee of his life.

In this whole complex scenario , do you think this unity of opposition will last longer or it has entered the ICU stage from onwards .
Source : Tribune

Mian Nawaz Sharif will use every tactic to remain out of Pakistan. It is for his own benefit.

Masterstroke by zardari😂 he knows that nawaz sharif will never come back… Seedha seedha NO to nhi krskta na wo😂 such an evil genius zardari is!

Irony of fate. Now they will unite to fight the government.

“There are nations who will not voluntarily submit to any government but that of certain families, which have from time immemorial had the privilege of supplying them with chiefs.”

They definately go there to have qeema naan and biryani.

This the exact current situation in Pakistan …
How mean

All of them will spend their whole lives conspiring to remove each other. They will not do anything for the country.