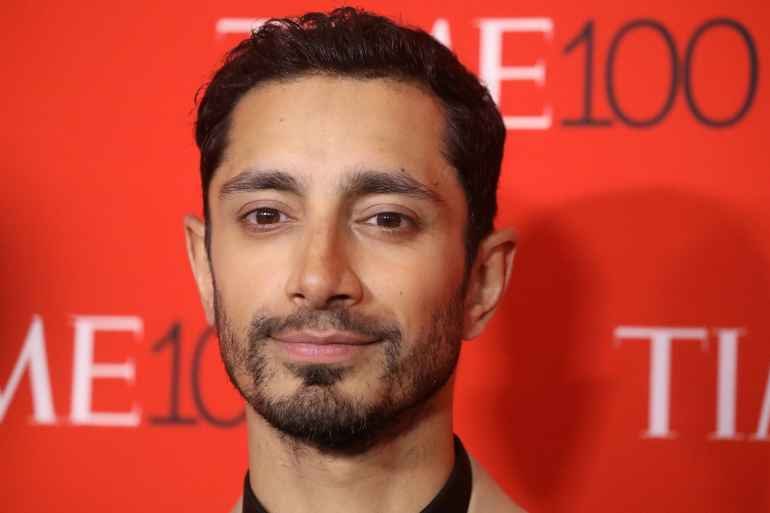 riz770×513 24.9 KB
Riz Ahmed is a British actor of Pakistani descent. He has been seen in films like Rogue One, Venom, The Sisters Brothers, Nightcrawler, Four Lions and the recent Mogul Mowgli. The actor also co-wrote Mogul Mowgli. He is also a rapper and musician. In 2020, he released the album The Long Goodbye.
Riz Ahmed made history as he is the first Muslim to be nominated for an Academy Award in the lead actor category. The actor has been nominated for his performance in Sound of Metal. The nomination also makes Ahmed the first actor of Pakistani descent to grab a nomination in a category for actors at the Oscars.
Sound of metal is how a health crises can cut you off from your life and loved ones, and force you to grow in unexpected ways. It is the story of Ruben, who is a punk-metal drummer. His life goes upside down when he loses his hearing. The film premiered at the Toronto International Film Festival in September 2019, where it was picked up for distribution by Amazon Studios for release in November 2020.
Here is the link to the movie trailor https://youtu.be/VFOrGkAvjAE

After being nominated for Oscars in the Best Actor category, Riz Ahmed spoke to the Los Angeles Times about what it means to him to have achieved these historic firsts. He said, “To be honest, I just feel like however people can find themselves in this moment, however they can find a connection to this moment,is beautiful to me.”

@rizwanahmed
Wow! I'm honoured to be nominated by my fellow actors alongside such inspiring performances, and am grateful to the Academy for their support and encouragement. I’m equally thrilled for our visionary writer-director Darius Marder and the brilliant Paul Raci...
23 Likes
Samra_Mahmood March 17, 2021, 1:56am #2

Thankyou😊 You would have done it the same way❤️.

No doubt!! It really is commendable