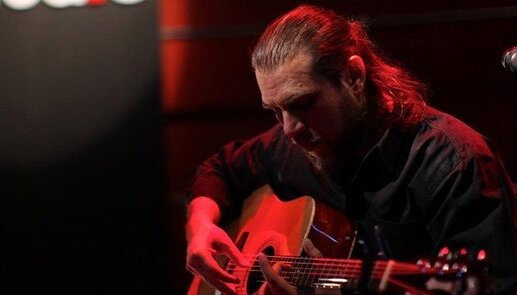 Rohail Hyatt launched Coke Studio in 2008. Coke Studio is the biggest music industry of Pakistan producing quality music every year. Even first few seasons of Coke Studio are uploaded on Rohail’s Channel on YouTube.
He announced his stepping down as the producer of CS on twitter: 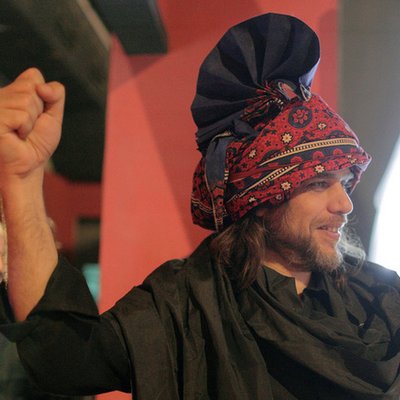 @RizSam1 I'm sure CS is being planned but not by me.. 😊🙏 SM is a great place to figure out if one is neutral or biased in any way. I'm using it as a tool to measure my own imbalances. Seems to be working well for me.

The Vital Signs founding member launched CS in 2008 and took a break after six seasons. He returned as the producer for the show in 2019 and churned out two consecutive seasons.
Now he announces his stepping down as the producer and more active on social media. Remains to be seen who will produce Coke Studio this time.

But why he is leaving ??

Good. Coke Studio now, is just a shell of its former glory.

Maybe because he was accused by fans to be biased. Exact reason is unknown.