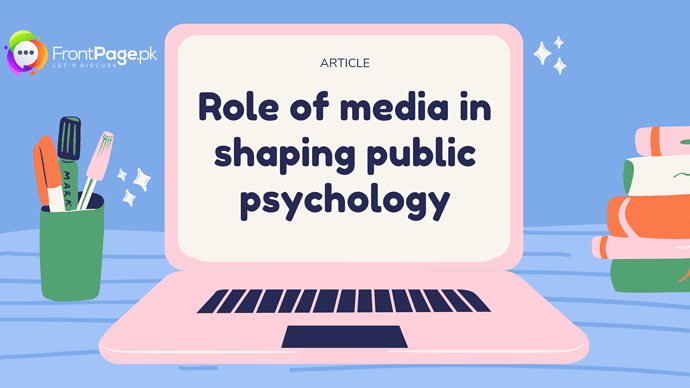 Media refers to networks and channels through which we can communicate. “Media” is considered an important aspect of socialization. It reflects reality and articulates fundamental facts in the light of truth. It teaches people about certain politics, beliefs, and social values. Media plays an agenda-setting role, draws public attention towards transparency and accountability.

Media is still growing and is influencing our lives day by day. Keeps us aware of what is happening in the world. Everything we need to know is just a click away. We are surrounded by information from all sides. The media has the power to shape public opinion, changing the public mentality, especially over politics, religious and educational topics. It awakens alertness about social evils and helps in eradicating them. 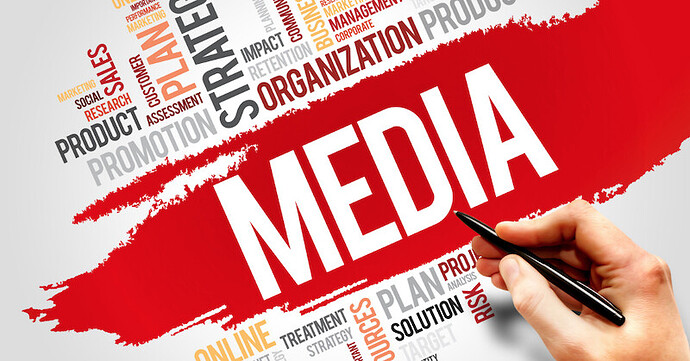 But the main question arises how does the media affect public opinion and shapes public psychology?

There is an interdisciplinary relationship between media and psychology - The science of human behavior and mass media, how biological influences, social pressures, and environmental factors affect human thinking. The media takes advantage of that psychology. It changes the human mindset by using ‘agenda-setting theory’.

Agenda setting theory awakened in the 1970s when Western capitalism asserted itself in the form of a multimedia corporation. The industrialized countries produced a majority of the news content that was sold out to the poor countries and eventually transforming the roots of the original eastern and southern culture in the Third World countries, because of that they faced an identity crisis by becoming culturally, religiously, and morally disabled. 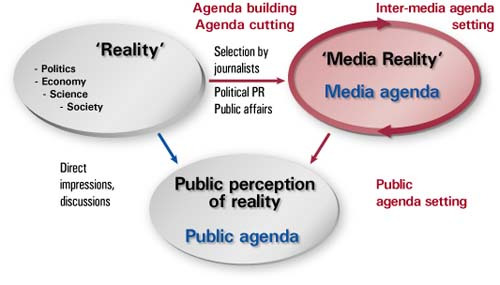 The agenda-setting theory focuses on how the mass media sets the agenda for people’s general interest. It usually focuses on the interest of the masses, plays a primary role in shaping public opinion.
For example, increasing national news networks and decreasing regional news networks suggest that the audience is focusing on national issues more than the local ones. In general, keeping in view the different environmental and network factors that usually determine which story is newsworthy and likely to be shared. 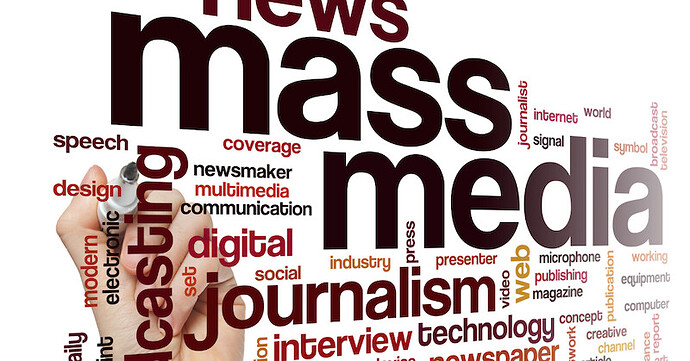 There are usually three ways that the media affects public opinion:

Engaging with the mass media creates a dilemma in people’s minds concerning cultural values. For instance, recently the news channels and social media networks have been flooding with the Hum Style Awards 2021. Where the public figures were criticized for promoting western culture and feminism. Tiktok was banned several times for promoting vulgarity. Obscenity is originally approachable through these mediums that affect the mentality of Muslim youth.

The media’s the most powerful entity on earth. They have the power to make the innocent guilty and to make the guilty innocent, and that’s power. Because they control the minds of the masses.

This is what we are facing today, many of the terms came through necessary or unnecessary broadcasting, for example, capitilism, socialism, patriarchy, feminism and materialism these all were unknown for decades. Media violence promotes aggression, anxiety, social conflicts among society and badly affects the mental health of youth. What we see on the news channels is not always true or based on reality, it depends on what we perceive through the context.

Social media has changed people’s attributes towards business and technology but on the other hand, it has changed the way people communicate with each other. Frequently the teenagers are getting exposed to the higher risks of cyberbullying . 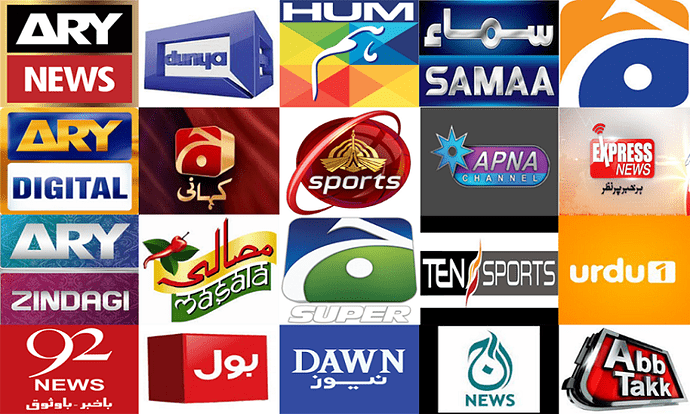 The content produced by the media has shifted our focus towards realism and liberalism. News on the Covid-19 positivity ratio created distress and dissatisfaction among the major part of the society. Causing the root cause of depression, psychological stress, increasing suicide ratio in the country.

In a nutshell, the media has a great potential to shape public psychology especially young minds, if it plays its role appropriately. Pakistani mass media should focus on providing authentic news and creating positivity among the society rather than regulating negativity among the minds of the masses.