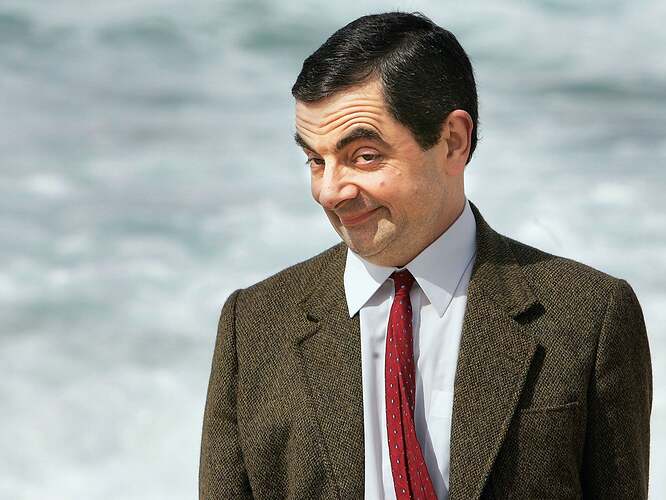 mr-bean2048×1536 449 KB
The reason behind our smiles and laughs in childhood turned 66 yesterday. Though he has vowed not to play Mr. Bean again, one can only compliment him on the fine job that he had done in creating this masterpiece and making our childhood beautiful.
Nostalgia sets in, as I think about Mr. Bean. At a time which we weren’t able to fully understand the world, a man comes in and makes the whole World laugh without even saying a single word! Perhaps, that is the only reason why it is so popular around the world because it is a pure comedy that transcends the barrier of languages and touches people’s hearts. I still remember the voice over from Mr. Bean, when he did something stupid and ridiculous, and the sound of the people laughing was played in the background.
Rowan Atkinson attended Oxford and Newcastle Universities where he earned his degrees in Electrical Engineering. During that time, he met a screenwriter named Richard Curtis with whom he wrote and performed comedy revues. Later, he co-wrote and appeared in “Not the Nine O’clock News” (1979) which was a huge success. He won the “British Academy Award” and was named “BBC Personality of the year.”
A legend for our childhood has sure grown old but will stay in our memories forever.