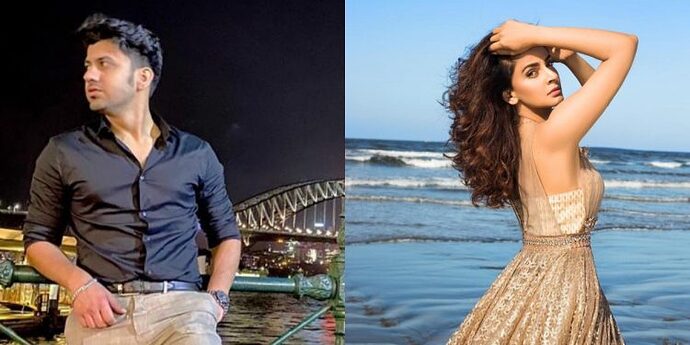 For the past several days, actress Saba Qamar has been making headlines on social media due to the news of her choice and marriage.

Actress Saba Qamar confirmed in an interview that she is going to marry a blogger named Azeem Khan on which a fan has written an open letter warning her not to marry Azeem Khan.

In a detailed letter on social media, a user named Ajala Land has leveled serious allegations of harassment against Azeem Khan.Ajala warned Saba Qamar that she should reconsider her choice as Azeem Khan had harassed her and several girls in the past.

On the other hand, Azeem Khan in one of his videos likened his critics to rain insects and said that despite the existence of law, what is the need to put on a show on social media without any evidence?
Azeem Khan said that without any proof you can ruin the life of someone who is coming for the fame of two takas? When our intention is to get married and live our lives, what good will it do you?

“This is my last response to the accusers. Now report against me and post that report on social media. Then I will respond to your statement. From today onwards, I will respond to any of your allegations,” he added. I will not answer until you talk to me regularly and regularly.