Sachin Tendulkar once Played for Pakistan!

It’s a well-documented fact that Indian cricketer Sachin Tendulkar made his official international debut against Pakistan in 1989 in Karachi. But very few people know the fact that Tendulkar first got the opportunity and taste of international cricket when he rubbed shoulders with some renowned names during a festival match.

However, the real catch was - Tendulkar, back-then the young prodigy, took the field for a Pakistan team that was playing against India at Brabourne Stadium, Mumbai. 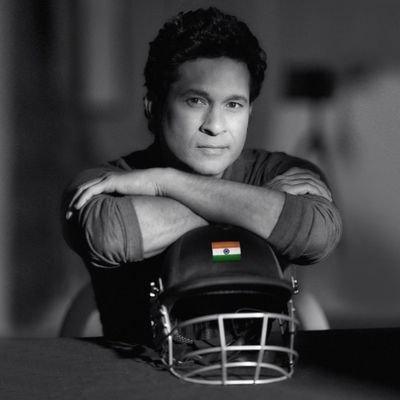 Now the Sachin has recalled the incident in his autobiography ‘Playing It My Way’ of taking the field for Pakistan two years before his India debut in 1987. The India legend also wonders whether the then-Pakistan captain Imran Khan remembers employing him in the field. 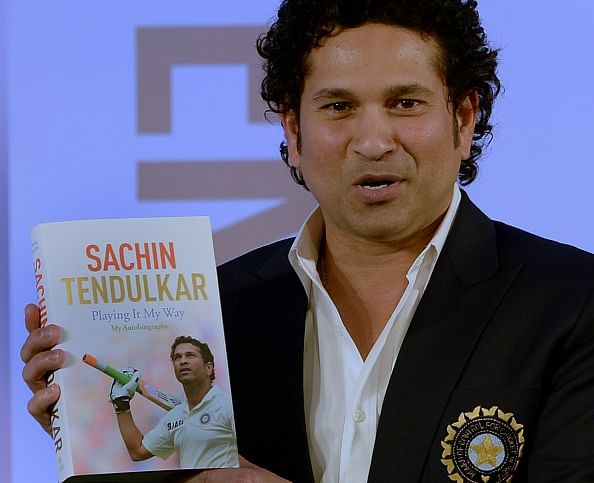 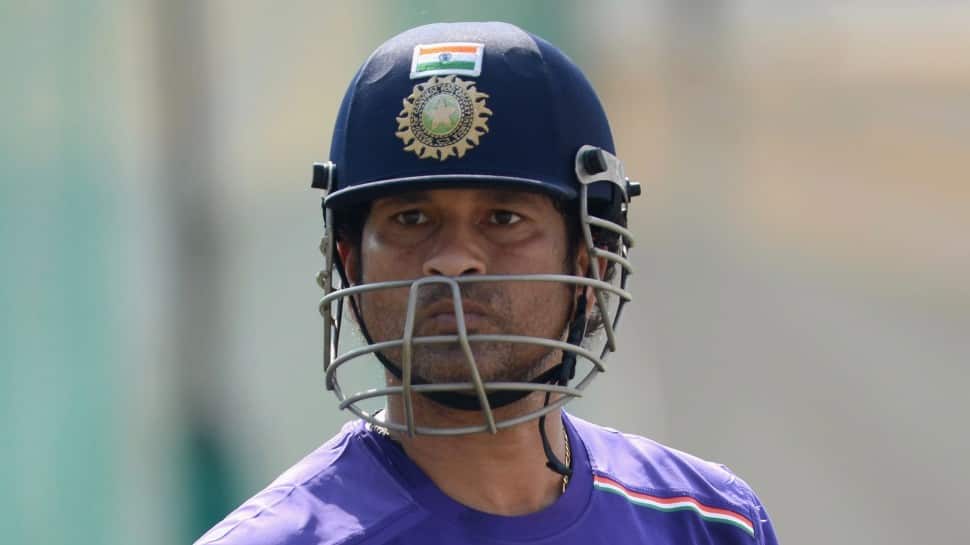 Tendulkar also nearly took the catch of  Kapil Dev in the match. 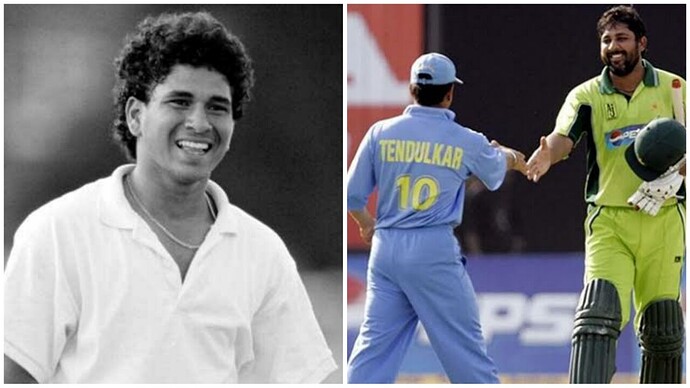 Did You Know: The God Sachin Tendulkar Once Played For Pakistan As A...

Sachin played for Pakistan as a fielder? check out the full story!

Thankyou for sharing the things we didnt knew

Never knew about that…anyways thank you