Safety of women first: Atif Aslam left Islamabad concert midway to save girls and families from being sexually harassed 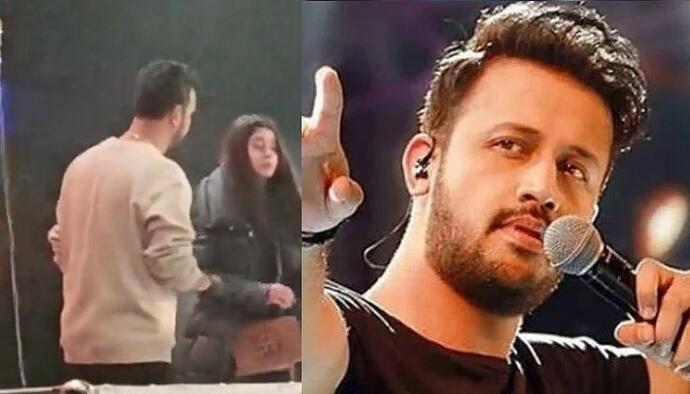 A video of famous singer Atif Aslam leaving the Islamabad concert midway to save girls and families from being sexually harassed is making rounds on social media. Netizens are praising and appreciating his move. Here is the video: 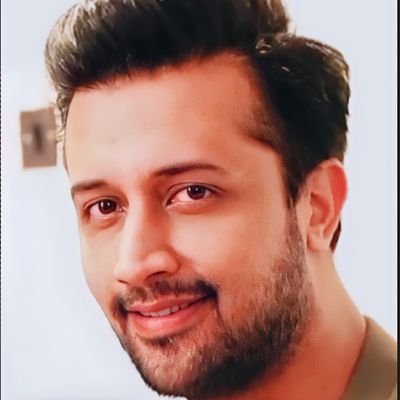 @EmonAadeez
Someone misbehaved with a girl from crowd and she came to Atif Aslam and he left the concert ❤️. Respect👏 #AtifAslam #TastePlus https://t.co/IioJyOGoJC

According to the reports, after the pandemic, it was Atif Aslam’s first concert. Things were going great initially unless the public got out of control and caused things to become problematic. Some men in the crowd started sexually harassing a girl and the families. After that, singer Atif Aslam called the girl on stage, apologised to her and left the concert.

That’s not the whole picture, as people in the crowd also threw bottles on Atif Aslam. Then the security came on stage to handle the disturbing situation. People are blaming the organisers for the poor management of the concert and as well as for the whole unpleasant scenario. 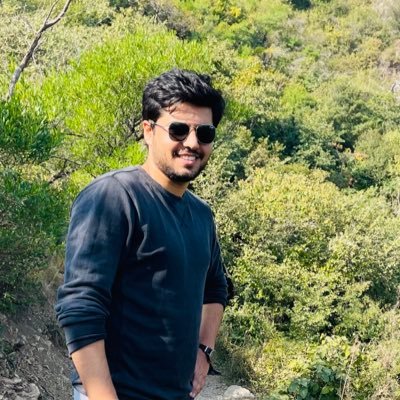 @Sajidsher
Islamabad Taste plus as the worst event i ever attended. Overall ill management, worst crowd and stupid af hosts plagued the show. Atif Aslam abandon the show after a few songs. Not recommended for the remaining two days! 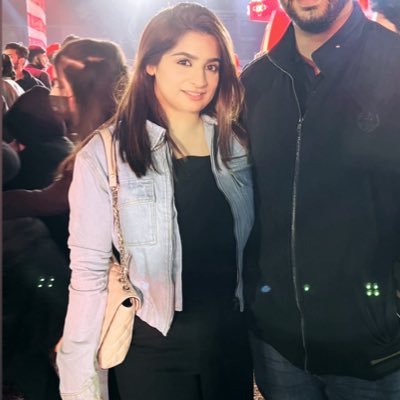 @PsychedSam
Pathetically organized Taste Plus festival in Islamabad. Advising people to not attend the rest of it because faida hi nae hai. Is no place safe anymore? Atif left midway cuz he couldn’t tolerate how the crowd was behaving. 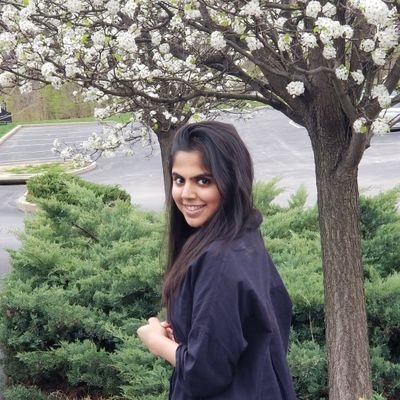 @AreeshaPervez
In an ocean of the likes of Ali Zafar, be an Atif Aslam. What a solid reaction. He walked out of a concert in Islamabad last night when a girl was harrassed by some shameless idiots. I am sure that next time, in Atif's concert, no1 will dare to do anything inappropriate. 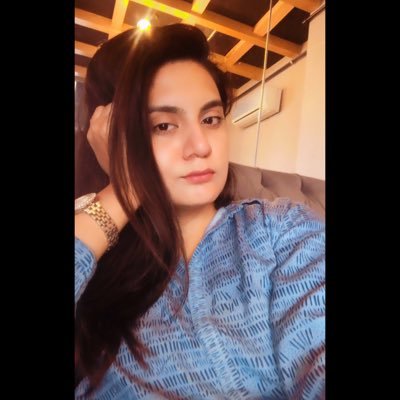 @_coldmess
Idk what exactly happened in Islamabad but BROOO so much respect for Atif Aslam. This man never fails to impress.

“Have you never seen a girl before?” or “Do you have women at home?” 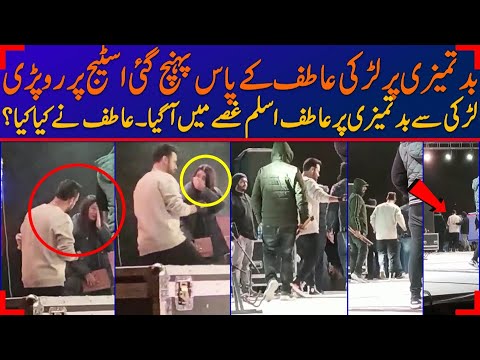 To conclude, the girl that was sexually harassed requested Atif Aslam on social media to take strict action against the organisers and people. This is not happening the very first time. Back in 2017, the same incident occurred during the concert of Atif Aslam, and he had to cancel his performance.

Traffic jam? No problem! Atif Aslam wins hearts after arriving for a concert on a motorcycle