Nusret Gökçe was bore in Turkey, belongs to a Middle class family, his father was a worker. Due to financial issues he left his school and started with charitable work. 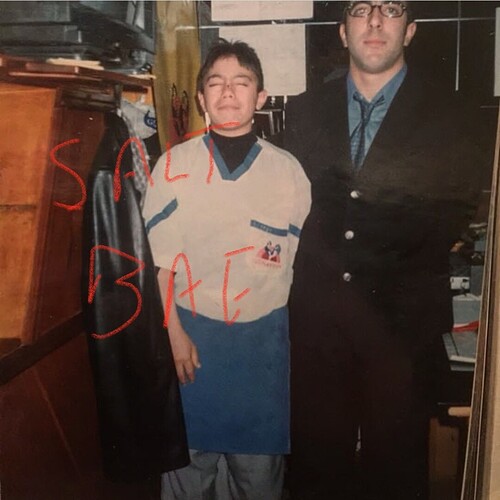 how is becomes famous

Nusret became worldwide famous through a video which goes viral in a short period and memes from January 2017. The was about “suavely” cutting meat and sprinkling salt on it.
His fame came from a viral video, “Ottoman Steak”, posted on January 2017 on his restaurant’s [Twitter] account.
It was viewed about 10 million times on Instagram, after which he was dubbed “Salt Bae” due to his awesome way of sprinkling salt: dropping it from his fingertips to his forearm, and then falling onto the dish and people loves it. He served many famous people like, politicians, celebrities, and many more. He also posts his moments in his insta account.

Gökçe opened his first restaurant in Istanbul in 2010 and later opened a Dubai restaurant in 2014.
As he was working hard now is becomes No 1 because people calls him No 1.

And now As of 2020, Salt bae opened his branches in almost all famous countries like Abu Dhabi and Dubai in the United Arab Emirates; Doha in Qatar;
Ankara, Bodrum(), Istanbul and Marmaris in Turkey; Jeddah in Saudi Arabia; Mykonos in Greece; Miami, New York,Boston, and Dallas in the United States etc.

Nusret Gökçe (Turkish pronunciation: [nusˈɾet ɟœcˈtʃe]), nicknamed Salt Bae, is a Turkish chef, food entertainer and restaurateur. He owns Nusr-Et, a chain of luxury steak houses. His technique for preparing and seasoning meat became an Internet meme. Gökçe was born in Erzurum, Turkey to a Kurdish family. His father was a mineworker. The family's finances forced him to leave school in the 6th grade to work as a butcher's apprentice in the Kadıköy district of Istanbul. Gökçe has been involved...

His favourite word is : wowwwwww