Sargodha; Woman set on fire for not paying for bazaar stall 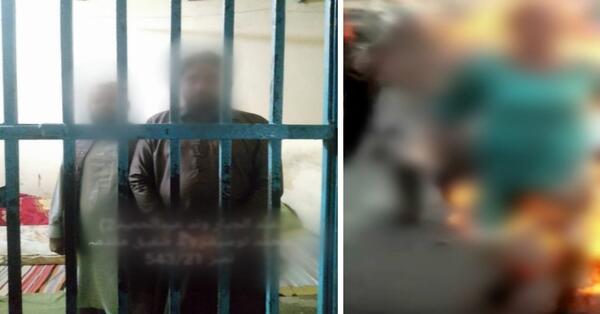 Punjab; Sargodha city’s weekly Tuesday bazaar turned into a scene of sheer barbarity when a woman stall owner, Noureen Bibi, was set alight for not paying extortion money to self-proclaimed stall tax collecting duo. Victimised lady was lucky to have survived the attempted immolation, she was rushed to District Headquarters Teaching Hospital, where she was able to record her statement with police’s investigative division after early medical aid and evaluation.

As per police, she recorded, “The setting up of selling booths in Mangal Bazaar is free of cost, yet these henchmen of affluent people and sometimes the mafia heads themselves come up and force sellers into paying illegal tax. When someone confronts or refuses them, they threaten of and effectuate dire consequences as they have done to me”. Both her tormentors have been arrested but there looks to be more than meets the eyes, it’s highly likely some details are being advertently hidden and incident has been forged into something entirely different than what it in actuality is. 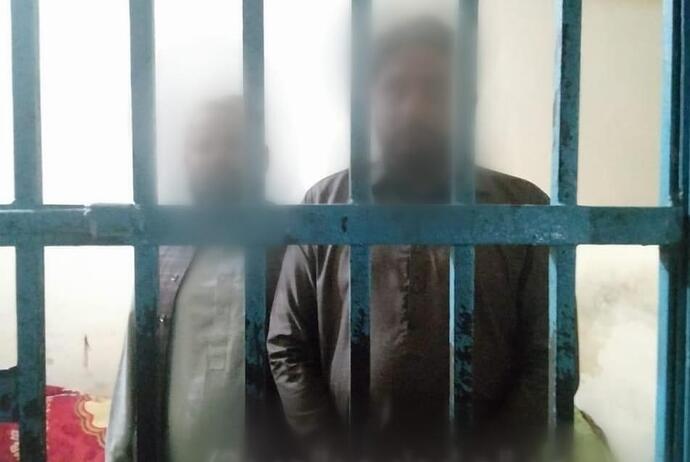 According to 6th December’s Nawa-i-Waqt newspaper, immolated woman had threatened to pour petrol and publicly burn herself because she had been demanded to do ‘friendship’ (local slang for sexual favours with Mubashir and Ilyas, upon declination, she was abducted, taken to their private place, stripped, and tortured. The goons, with assistance from area’s police cohorts had also forcefully taken her family shop when she went for filing complaint, victim had blamed the law enforcement officials were corrupt, they weren’t helping her and protected culprits instead. She forewarned if Punjab Police’s non-corrupt senior officers didn’t take notice of her plea, she would have no other way left than setting herself ablaze.