Senate employee secretly films a girl at ATM, runs away when confronted 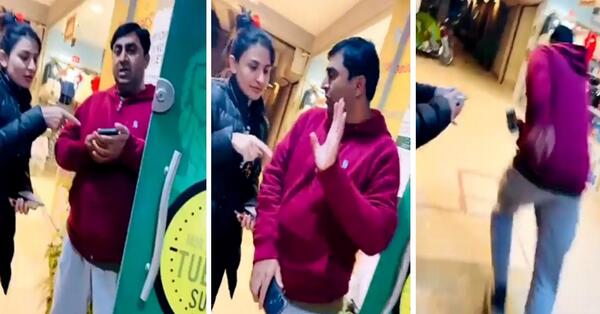 Islamabad, Federal Capital Territory - On December 22 evening, an 18th-rank government officer, Rana Azhar, serving in Pakistan National Senate, was found filming a young woman covertly while she made the transaction in ATM room behind see-through glass door. Using the transparency of door to his advantage for making video also meant his actions were glaringly obvious, no amount of secrecy could have hidden them. When spotted as expected, and inquired as a result, Mr. Azhar vehemently denied having carried out the alleged criminal violation.

Later, on inquiring woman’s persistence he admitted that he had indeed been recording perversive footage of her, but the man sprinted away on being told to show smart phone’s gallery for video erasure, he was given a chase by victim, notwithstanding that, he managed to flee. 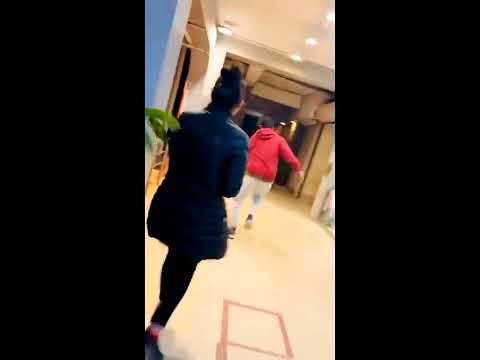 Thanks to incident’s camera evidence coming in handy at report lodging, pervert got identified with relative ease and is soon to be arrested. As his senate affiliation disclosure got openly discovered, senate released an explanation, confirming the harasser is in fact a senate staff member, working in legislative division.

Muhammad Sadiq Sanjarani, chairman of the Senate of Pakistan, has officially launched a probe into affair after suspending the employee supposedly guilty of sexual harassment misconduct concerning the anguished female citizen.