Separated by Partition, brothers meet at Kartarpur Corridor after 74 years, get emotional It is rightly said that what is meant to be will always find its way and here comes a true illustration of it. After 74 years, two brothers who were separated during the subcontinent’s partition were reunited in Kartarpur on Tuesday. 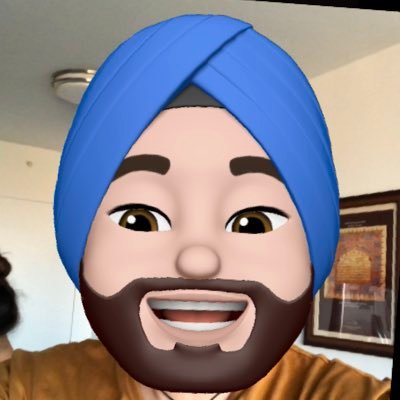 According to reports, Siddique, a resident of Pakistan’s Faisalabad, met with his elder brother Habib, who had arrived in Kartarpur from the Phullanwal area of Indian Punjab. When the brothers have reunited after 74 years apart, they couldn’t contain their emotions and burst into tears of joy. They hugged each other and reminisced about their past.

During the meeting, Habib praised Kartarpur’s initiative, saying that the corridor was instrumental in their reunion and that the corridor will also aid in the reunion of other separated families. He informed his younger brother that they would continue to meet in the corridor.