Serious allegations made by Dr. Pervez, former head of NICVD, Department of Surgery 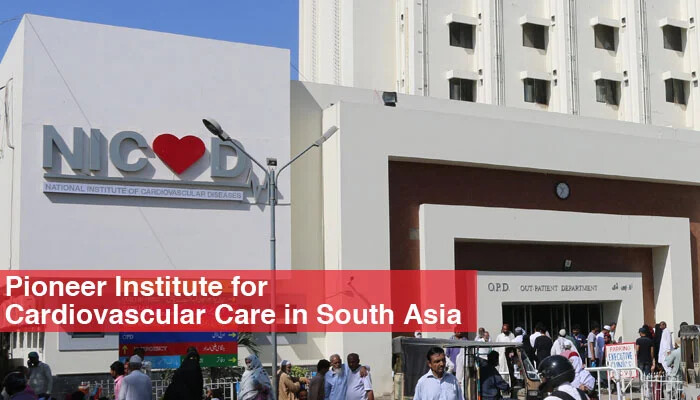 The former head of the National Institute of Cardiology (NICVD), Dr. Pervez, has made serious allegations.

Dr. Pervez Chaudhry said, “I was suddenly fired yesterday, 30 days notice should have been given, my department was closed for violating the rules, I owe Rs. 8 crores to NICVD.

Dr. Pervez Chaudhry further said that he came to NICVD in December 2017, I have made a 5-year plan for the hospital, there are 17 surgeons in the hospital, everyone has their own protocol, equipment is being bought from favorite companies ignoring the quality. ۔

Institutional response:-
The response of the institute has also come to light in the press conference of Dr. Pervez, former head of NICVD.

A spokesman for the NICVD said that after not extending the contract, Dr. Pervez began to see the shortcomings of the institution. Even before Pervez Chaudhry’s joining, more than 4,000 surgeries were performed annually.

The spokesman said that Dr. Asad Bilal has been made the Head of Surgery Department.