Today Shafqat Mehmood has taken an important decision about exams of 9th class. The exams of the 9th and 10th class will be in July. He said when the NCOC meeting was at the end. In contrast, students of a level and o level will have appeared in October or November cycle. The worst reason for not having exams is the rapid flow of coronavirus and deaths. Addressing the nation, they said with great sternness fifty students can sit in each Centre. 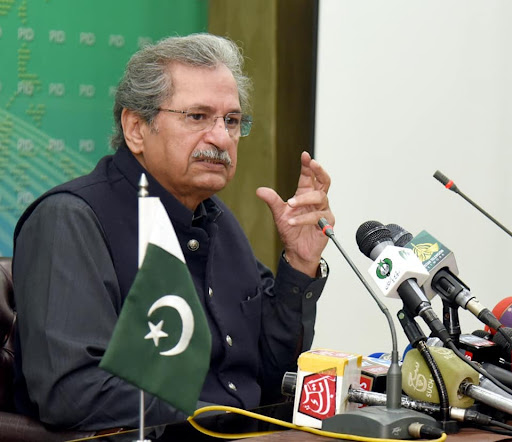 The Federal Education Minister Shafqat Mehmood had tweeted that exams for the 9th and 10th classes will only be for elective subjects including physics, chem, math, and computer. The rules for 11th and 12-grade students are the same. They ensure that there will be no change. It is the final decision. 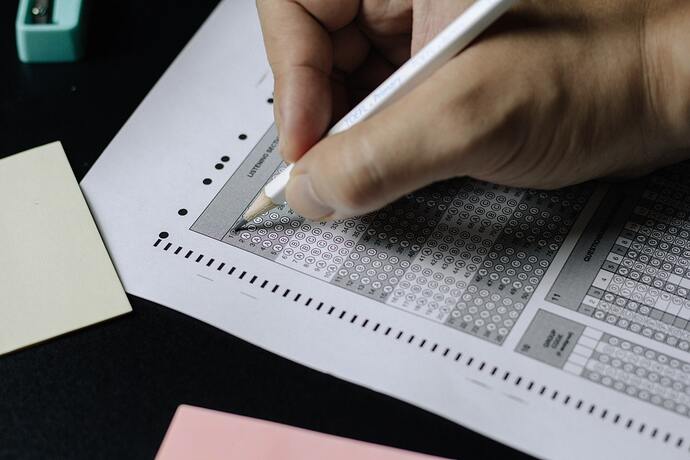 Furthermore, Federal Education Minister Shafqat Mehmood also said in his press conference on January 16. The provincial and federal governments have decided on exams of the 9th to 12th class. The students will not pass without exams as was done Last year.

Mehmood also said that schools in the affected areas would remain closed until May 28. There will be no classes for prep to the middle. The education ministry canceled all exams in five provinces. But it was granted to A2 would apply in foreign universities. 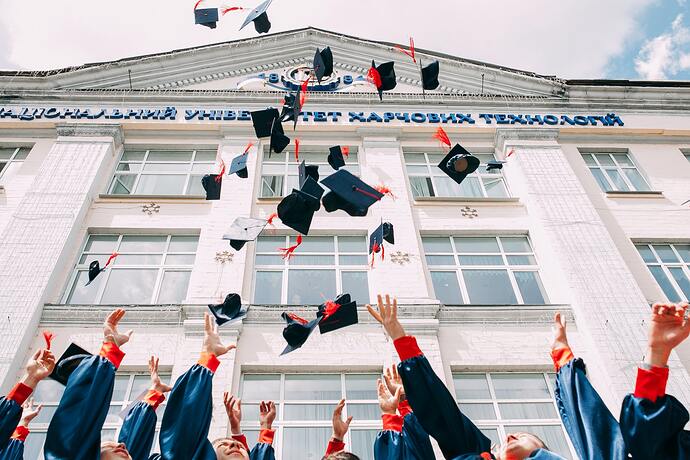 They also said that the external exams are a fair assessment for the health concerns of students. He said in my context, many students have studied only for two months. However, it will be the wrong decision to take exams these days. If there will be no exams, then students will not study at all.

“Study like there is no tomorrow because if you keep putting off your study for tomorrow you will probably be too late.”

so, the education ministry has to take another important announcement about university exams will be offline. In other countries great universities are taking offline exams why not we?

Furthermore, Federal Education Minister Shafqat Mehmood also stated on Wednesday. The provincial and federal governments have decided against opening educational institutions on June 1. According to this new decision, the Government also has to decide on the cancellation of all exams. Therefore, Mehmood had referred the Matter to the NCOC.

A few months ago, the Government had decided to closed all the educational institutions and all other major industries due to the critical condition of coronavirus.