Shafqat Mehmood, the Federal Minister of Education, stated on Wednesday that this year, matric and ninth-grade students will only have to take tests in their chosen subjects and math. 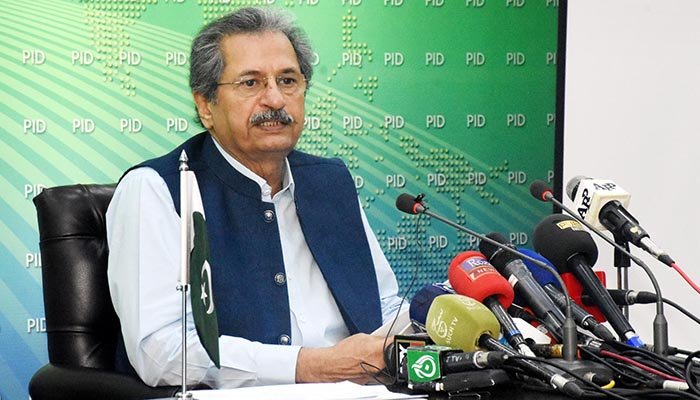 700×400 63.6 KB
Only four tests will be held, according to the minister, including ninth-grade math and matriculation. Biology, computer science, physics, and chemistry are among them. This year, no student would be given a grade if they did not take the exams.
Mehmood: Classes 11 and 12 will be assessed on only elective subjects. “This decision will make the examination process easier for students,” he said. 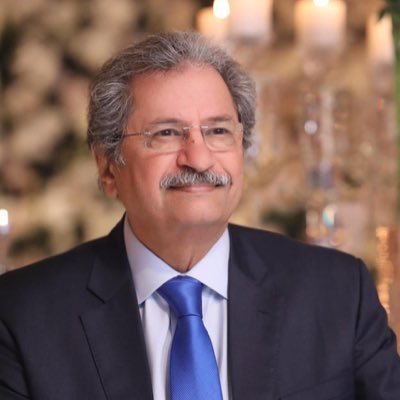 @Shafqat_Mahmood
We took some important decisions today Re exams. For 9/10, exam in elective subjects plus math. For 11/12 only elective subjects. Exams pushed to after July 10 with 10 and 12 grade exams on priority. These decisions are final. No change

EXAMS START FROM 10 JULY
Exams for classes 10 and 12 would be held first, beginning on July 10. Once the examinations for classes 9 and 11 are completed, they will be conducted. Boards are ready to give tests beginning June 24th, according to the education minister.
The minister stated that the government wants all results to be released by the third week of September in order for pupils to be able to secure university admissions.
“For 9/10, exam in elective subjects plus math. For 11/12 only elective subjects. Exams pushed to after July 10 with 10 and 12-grade exams on priority. These decisions are final. No change,” he stressed.

I think students should be satisfied from this decision. Government gave too much relaxation to students and in my opinion if more relaxation will be given then our education system and future of students in pakistan would be a failure.
References 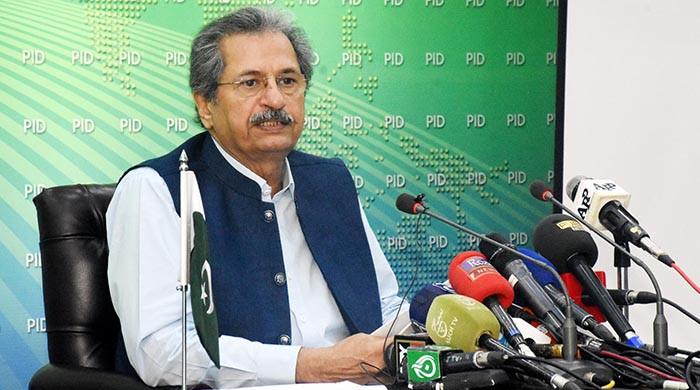 Shafqat Mehmmod says matric, ninth students will only have to give exams for...