Apart from his 6 hittings and wicket-taking ability, Shahid Afridi is known for his witty humour. The former all-rounder made the news yet again, trolling renowned Tv anchor Sana Bucha. According to a fan, Shahid Afridi has done the same with Sana Bucha(a paid anchor) what Shah Mehmood Qureshi has done to the Jewish reporter. 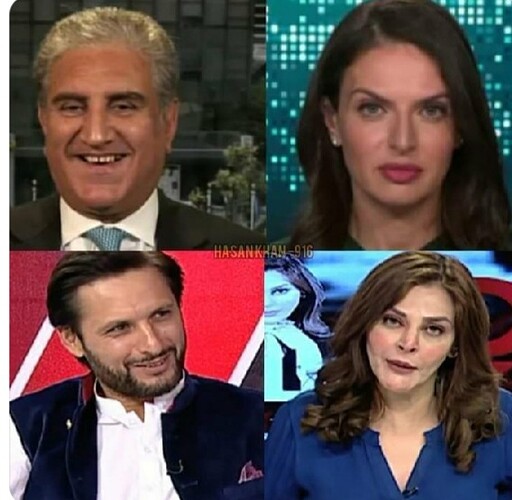 inbound5564615361185097208569×555 83.4 KB
Bucha asked Afridi about his journey in the Pakistan Superleague PSL specifically asking the veteran all-rounder why he has changed his teams so often.
Sana Bucha asked, First you joined Peshawar Zalmi, then moved to Karachi Kings and then finally Multan Sultans. What were the issues that made you change the team so often? 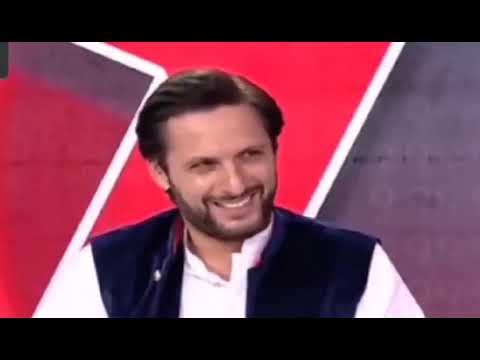 Afridi in his usual manner replied by trolling the host. He replied You too have changed multiple Tv channels, what were the issues that made you move from one Tv channel to another? 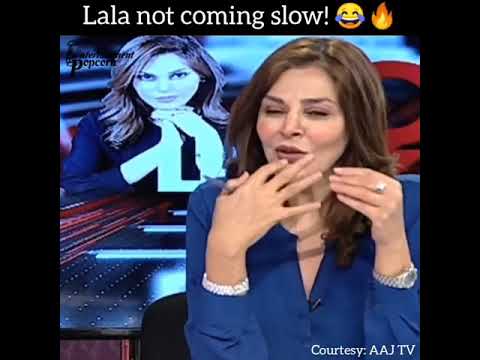 The video of the funny exchanged between the two was uploaded on the social media platform Twitter. Afridi hilarious response was enjoyed by his fans as the video went viral on Twitter, garnering thousands of likes and retweets.

@ImEngrazhar
Shahid Afridi has done the same With Sana Bucha(a paid anchor) what #ShahMahmoodQureshi has done to the Jewish Reporter.... #Chaka 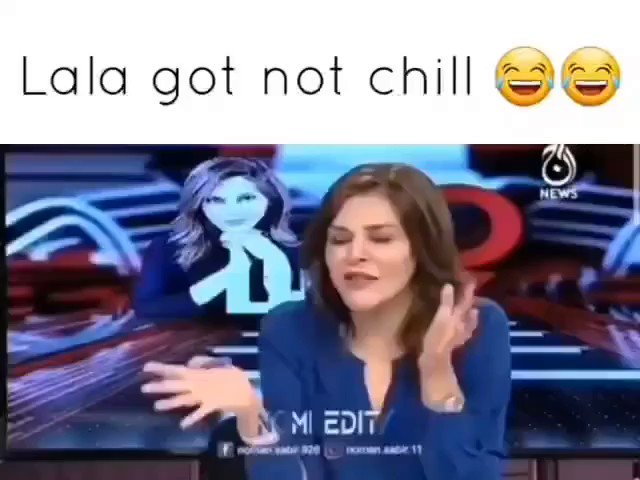 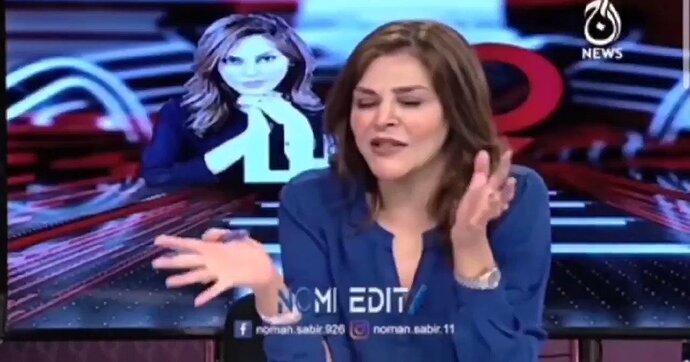 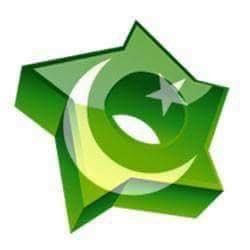 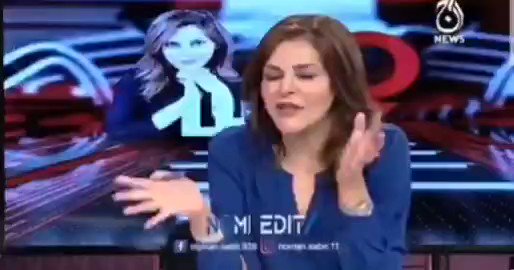 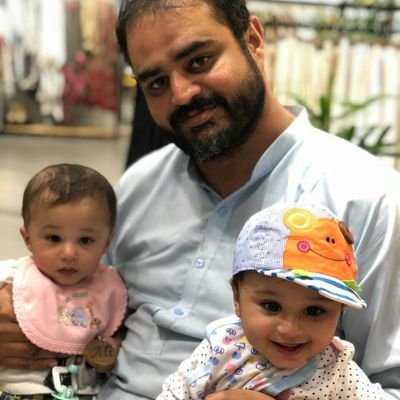 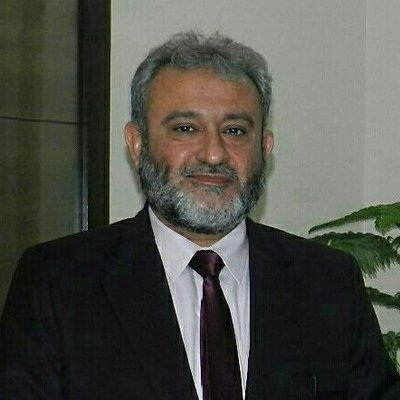 @MAK20172575
It was a sixer by Lala Shahid Afridi. I could see Sana Bucha landing outside the stadium 😂😂 https://t.co/0IoUrVnvRH

Haha.
Afridi’s humour is par excellence.
The way, He was saying Acha, when Sana was questioning, I got from his smile, He has thought something spicy.

I love the way he said Acha 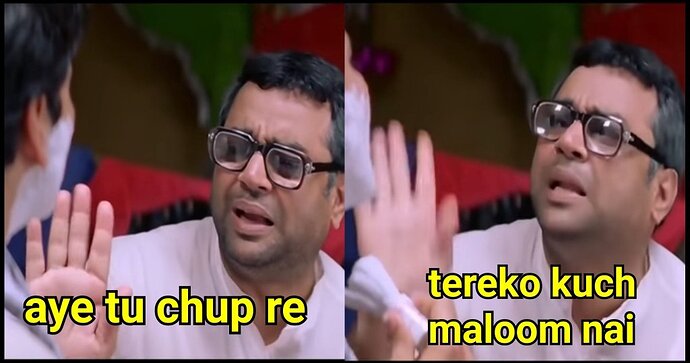