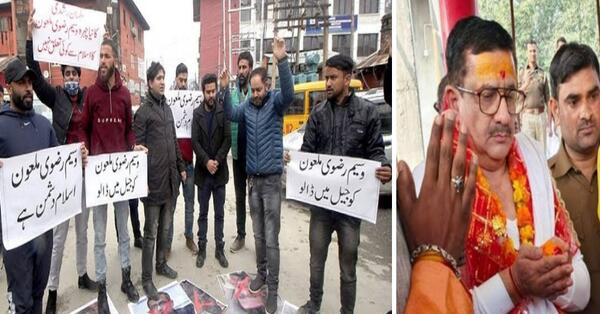 One month earlier, he was condemned en masse by Muslim community worldwide for writing a book titled ‘Muhammad’, that literature was deemed deeply offensive to followers and disrespectful to holy prophet (peace be upon him). The cover of that inciting book depicted a man in company of a naked woman (nauzubillah).

Such hate-peddling behaviour is nothing new to Mr. Tyagi’s acutely controversial life, in March this year, he had filed a petition in Supreme Court of India, asking for removal of 26 specific verses from Holy Quran. His reasoning for petition was that those verses promoted extremism in Muslims, he had claimed this text was added later and was not originally a part of Quranic scriptures, that petition prompted two beheading bounties on Tyagi’s life, one worth 11 lakh rupees and another for 20 thousand. 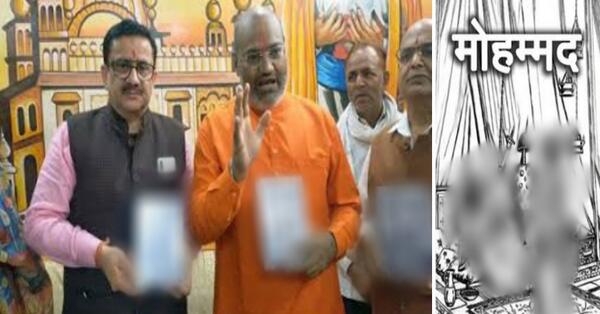 On the eve of conversion, former waqf board chairman added: “I purposely chose December 6th as my day of accepting Hinduism, to commemorate Babri Mosque’s demolition on same day back in 1992. Muslims never vote for a better Hindustan, they vote only to defeat Hindu candidates, from today I serve Hindu religion”.