Shilpa Shetty steps out with daughter Samisha; photos of the mother-daughter duo are sure to melt your heart

An avid social media user herself, Shilpa has been sharing adorable posts of her daughter but never gave a glimpse of her face until she was clicked with Samisha in the city last week. While fans are still going gaga over Shilpa’s daughter’s cuteness, the mother-daughter duo was snapped by the paparazzi once again on Thursday afternoon. Check out their pictures here: 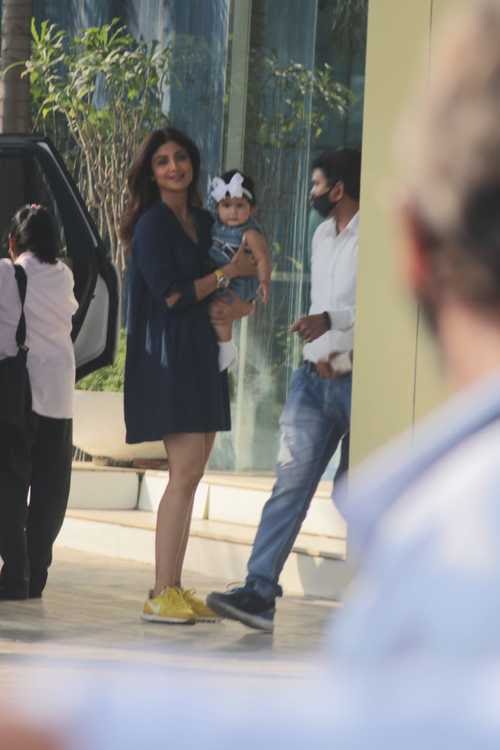 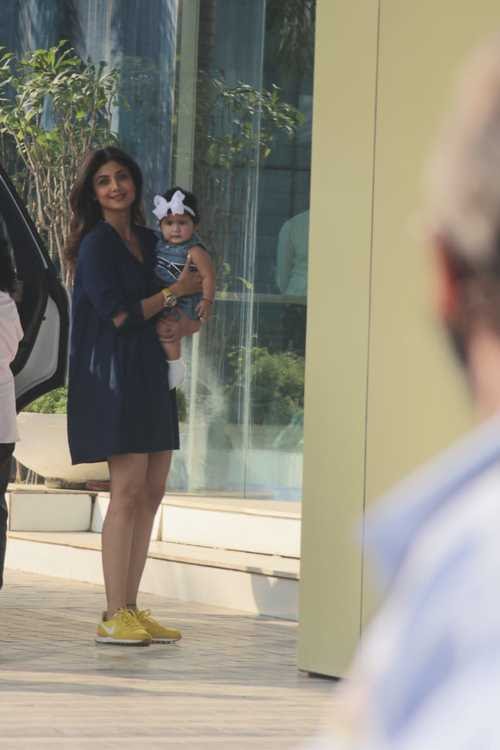