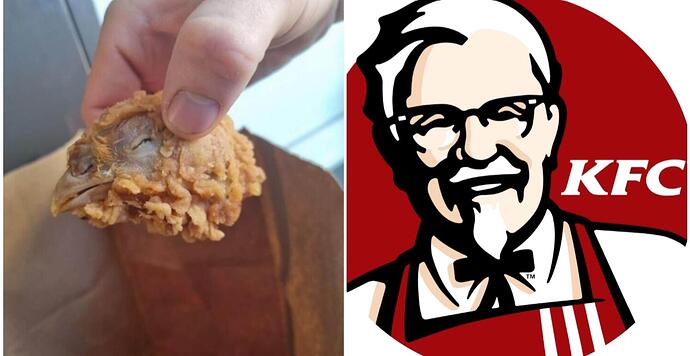 A customer at KFC in the United Kingdom was perplexed after receiving a chicken head in her order of hot wings. Takeaway Trauma’s Instagram and Twitter accounts were used to share the image. The image depicts a fried chicken head with a beak and closed eyes.

The Takeaway Trauma shared the review of a customer who identified herself as Gabriella and gave her order a two-star rating. “I found a fried chicken head in my hot wing meal, put me off the rest, ugh,” she wrote in her review. According to The Sun, the customer ordered the box of hot wings from KFC Feltham in Twickenham. The post drew the attention of internet users, and KFC has now responded to the review. 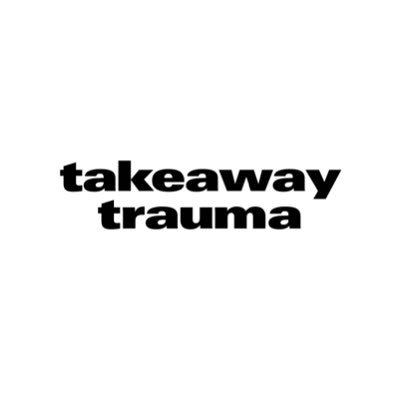 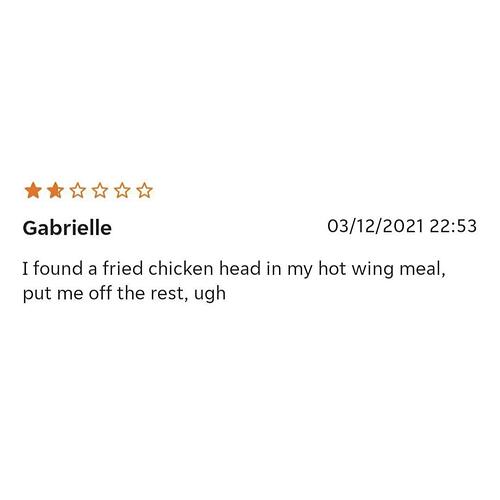 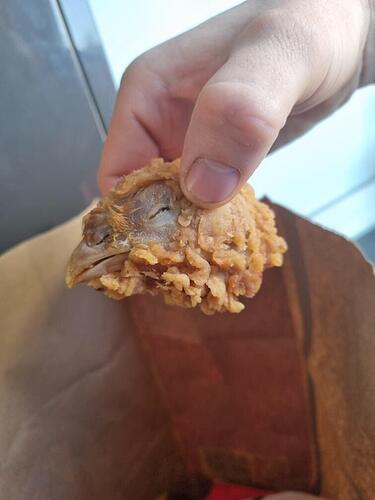 KFC responded on Twitter, saying they were “baffled” to see the picture and that “it’s a shocker.” KFC stated that they had contacted Just Eat and were looking into the matter. According to the fast-food chain, they “serve real chicken” and “best-laid plans on rare occasions go awry.” Furthermore, the fast-food chain stated that they took the complaint “seriously” and have implemented strict measures with suppliers as well as restrained the teams to prevent the incident from occurring again. KFC also stated that they contacted Gabrielle and invited her and her family to come to the restaurant to meet their team, inspect the kitchen processes, and feel confident about her future orders. 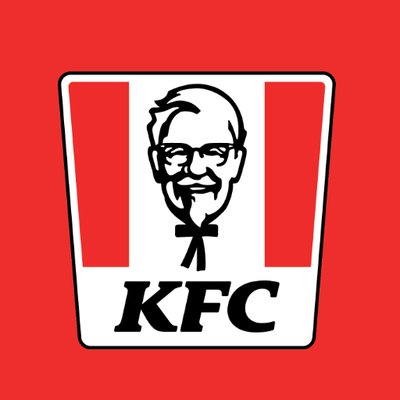 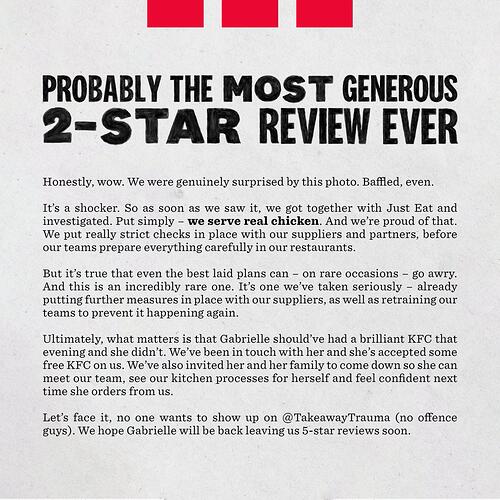 Instagram users reacted and expressed their thoughts on the Instagram post. “How did they not notice that while preparing the food?” one user wondered. “Well, this has ruined even chicken for me,” another user commented. “I’d like to speak to the head chef, please,” another netizen wrote. "WHAT MADE ME SWIPE? Why haven’t I realized this sooner? ", another user wrote.