Shocking Incident! Stones Drop out Instead of Tears When the Teenage Girl Cries

Have you ever thought that stones can fall out from a person’s eyes with tears? Obviously, never. But actually it happened in India that a 15-years old girl drops stones from her eyes whenever she cries. Kinda freaky, huh?

This terrifying Incident took place in Kannauj, Uttar Pardesh, India with a teenage girl. Her family members have claimed that small rocks fall out from her left eye whenever she cries.

They also took her to several doctors, but doctors said that it is not medically possible. They aren’t being able to understand what is wrong with that girl. 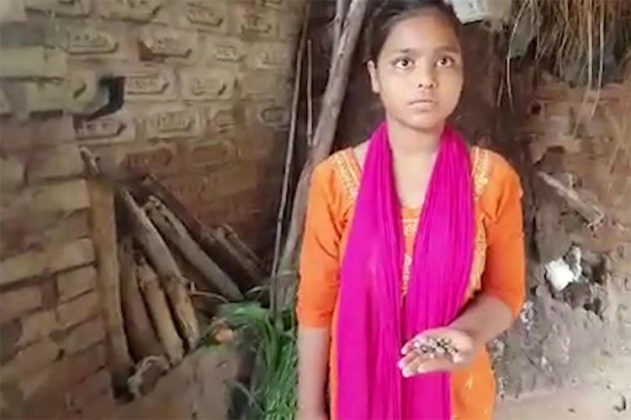 The girl also displayed the stones that dropped from her left eye. Now, this incident has frightened the people living in the village. They are in panic. People believe that it might be a magical spell. Some also said that it might also be a demon too. 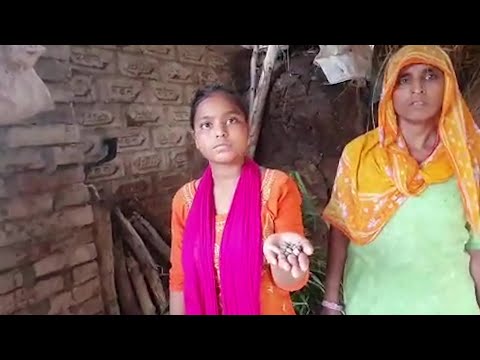 To sum up, doctors are astonished to ascertain this type of bizarre condition of the teenage girl. People say that it might be natural phenomena.

Similar cases have also been reported in the past. But this surprising incident have horrified many people.

Locals believe she may have been posessed.

What’s your view on it? Let us know in the comments section.