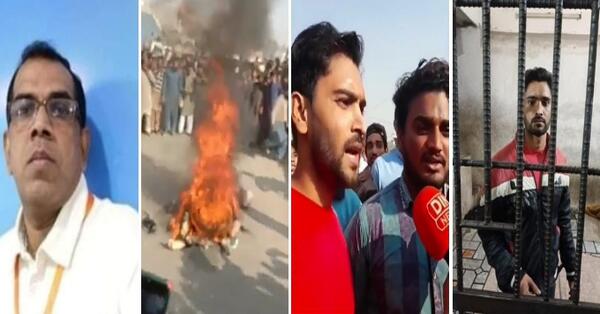 In the fallout of December 3rd’s harrowing lynching of Sialkot’s Rajco Industries’ Sri Lankan manager Priyantha Diyawadana Kumara, Punjab Police has taken 100 suspects into custody and one primary accused, named Farhan Idrees, has been arrested. Others involved in atrocity’s committing are being located, authorities are optimistic search raids would bear success.

Things hadn’t been much clear before, the vagueness of them made ascertaining all aspects surrounding the incident improbable. At the moment, many hours later, significant new information has come to light, courtesy of sources present on occasion. 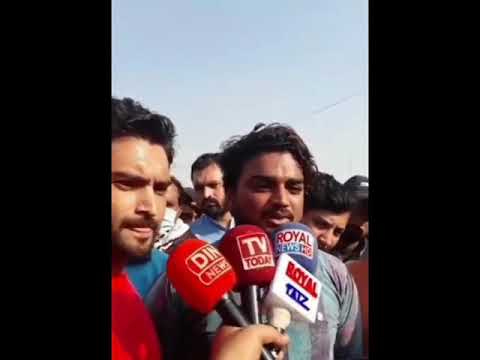 • He removed a sticker stuck on main accused Farhan Idrees’s sewing machine, who talked back disrespectfully and altercation got bitter, triggering manager to slap him, manager was furious the said worker had violated company’s no damage/defacing of machinery policy. “If you have not said Darood (holy Muslim prayer) today, kindly do it” was imprinted on sticker alongside Darood in Arabic itself.

• Manager Diyawadana Kumara’s removal of it was deemed insulting to religious sentiments and blasphemous by workers. They went to management to report Kumara but management, headed by owner’s brother in his absence, didn’t entertain their demand of calling police and firing Kumara from his post.

• Disgruntled workers carried out assault between 10-11 AM. 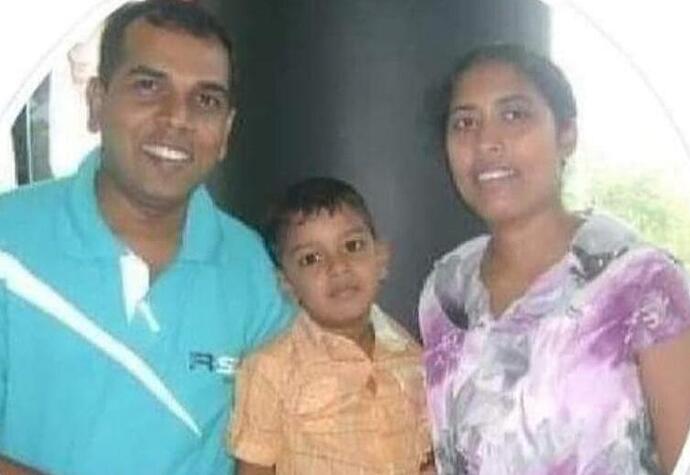 • Victim was attacked with a metal rod, he fell unconscious after first blow. He was beaten by mob, then dragged outside and burned posthumously.

• 7 police vehicles and approximately 40 personnel including area’s Station House Officer were present on crime scene before manager was murdered. They didn’t intervene. 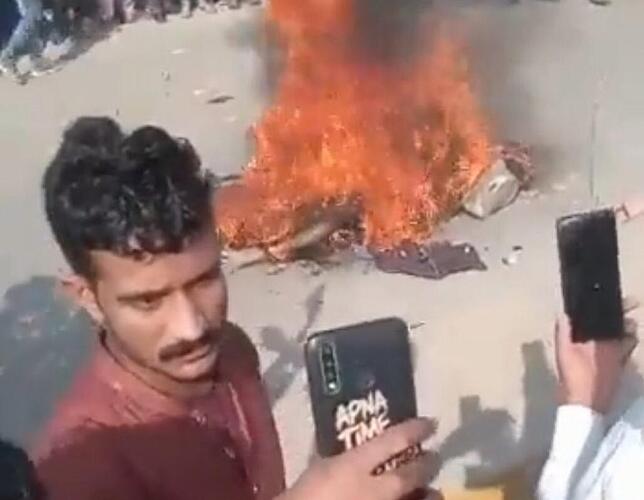 FFrLhSGWYAIGF9N_11029×798 51.7 KB
Twitter
2 Likes
Making videos or posing for pictures while a person is burning behind you. Is this Hamara Pakistan?