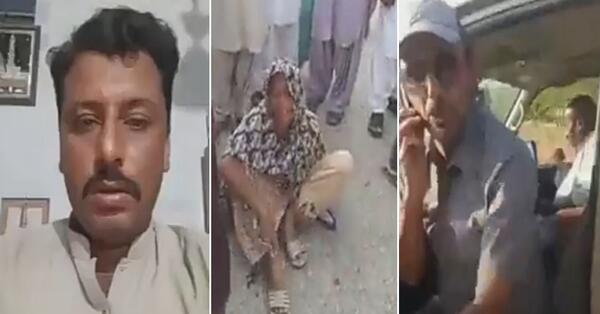 Thatta - Nazim Jokhio, a young man has been murdered by unknown assassins after he shared deep concerns over his life safety, he was panic-stricken he would be killed for filming Arab hunters hunting the migratory birds from Serbia by blocking the whole road, holding it illegally to themselves. Earlier, one of the huntsmen had stepped out of vehicle and thrashed Nazim upon spotting him capturing proof footage on camera.

The video in question 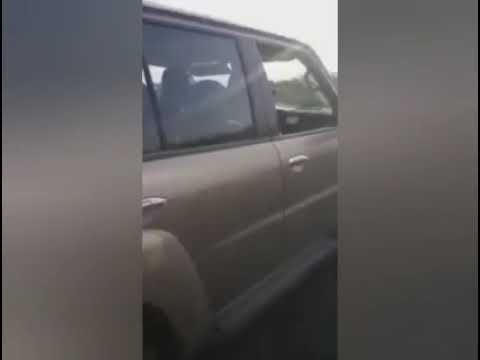 Late Nazim Jokhio went to police upon receiving death threats, he alleged in his final video message the police refused to help, they instead scolded him for nonsensical blathering, Nazim accused them of being corrupt and favouring Arabs because of their wealth and status. Eventually, what he feared came true, he was abducted and later his dumped corpse was discovered in the proximity of a local farmhouse, while there hasn’t been found any direct evidence linking the Arab group of hunters to homicide, the leading circumstances, departed’s final video message in particular definitely puts the foreigners in suspect picture. 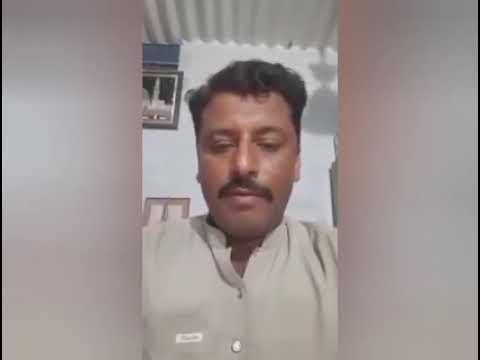 Victim’s mother, whose heart-rending video of mourning her young son’s loss has moved thousands of people to petition justice for the gross atrocity befallen her, wants her son’s killers punished, but she isn’t sure because rich, affluent foreigners like Arab princes never get due comeuppance or punishment for whatever felony they are guilty perpetrating of. Could the large-scale uproar finally change the status quo this time around? 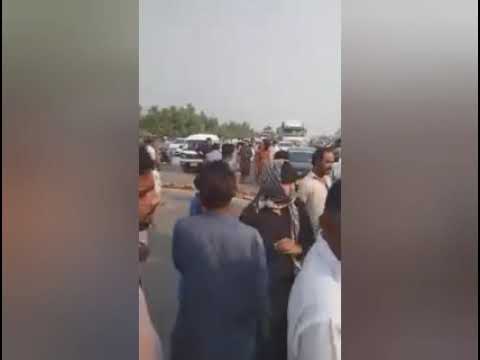