The Sindh Police has written a letter to the Federal Investigation Agency’s (FIA) Cybercrime Wing to get back its Twitter account, which according to Sindh Police, has been “hacked”. 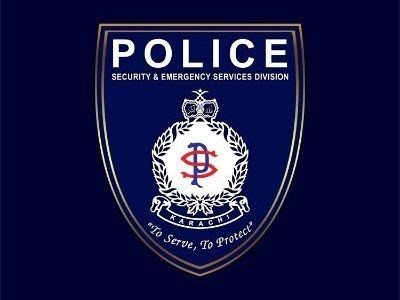 The letter was written and sent by the project director of Sindh Police’s IT department and according to the letter, the FIA has been “requested to please take legal action against the hacker”.
“Sindh Police cannot change anything in this account and also unable to log in, the details of Sindh Police DMC email’s conversation with Twitter is enclosed,” it adds 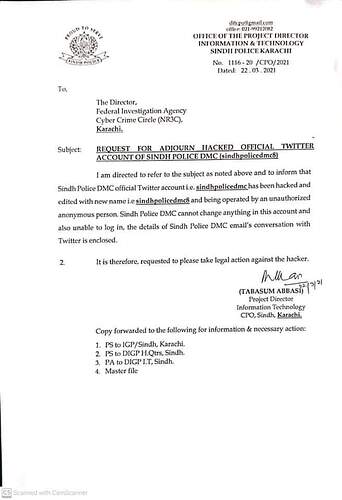 Sindh Police DMC [Digital Media Cell] official Twitter account was named as @sindhpolicedmc, it has been hacked and given a new name @sindhpolicedmc8 and being operated by an unauthorised anonymous person. 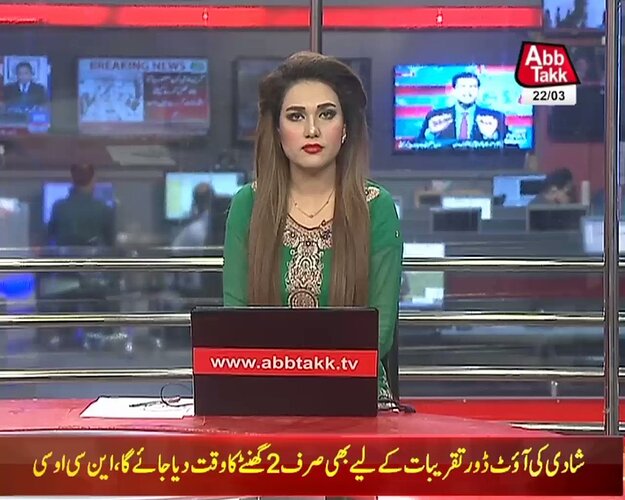