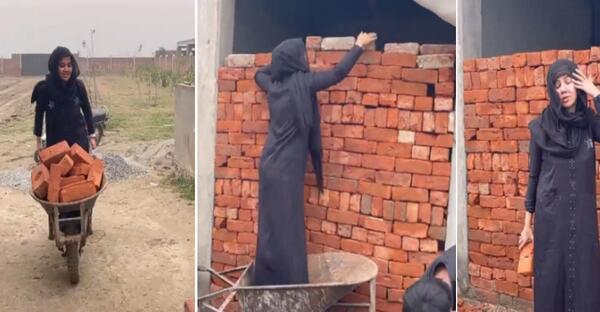 Rabi Humayun Pirzada, once a mild-moderately famous musician and actress who transitioned to a religious personality, preacher, entrepreneur, and philanthropist in the fallout of her intimate media allegedly getting leaked by her husband, has been accused of scamming and fakery under the guise of social work after an uploaded video showing her building a temporary animal barn’s wall on the site of her foundation’s latest project; a school for children hailing from underprivileged and underserved classes.

Said video excerpt as per judgement of viewers, happened to be farcical. The wall former actress constructed in a sped-up footage lacked the vital constructional ingredient of cement, besides the brick placement was also disjointed, lacking any order whatsoever. 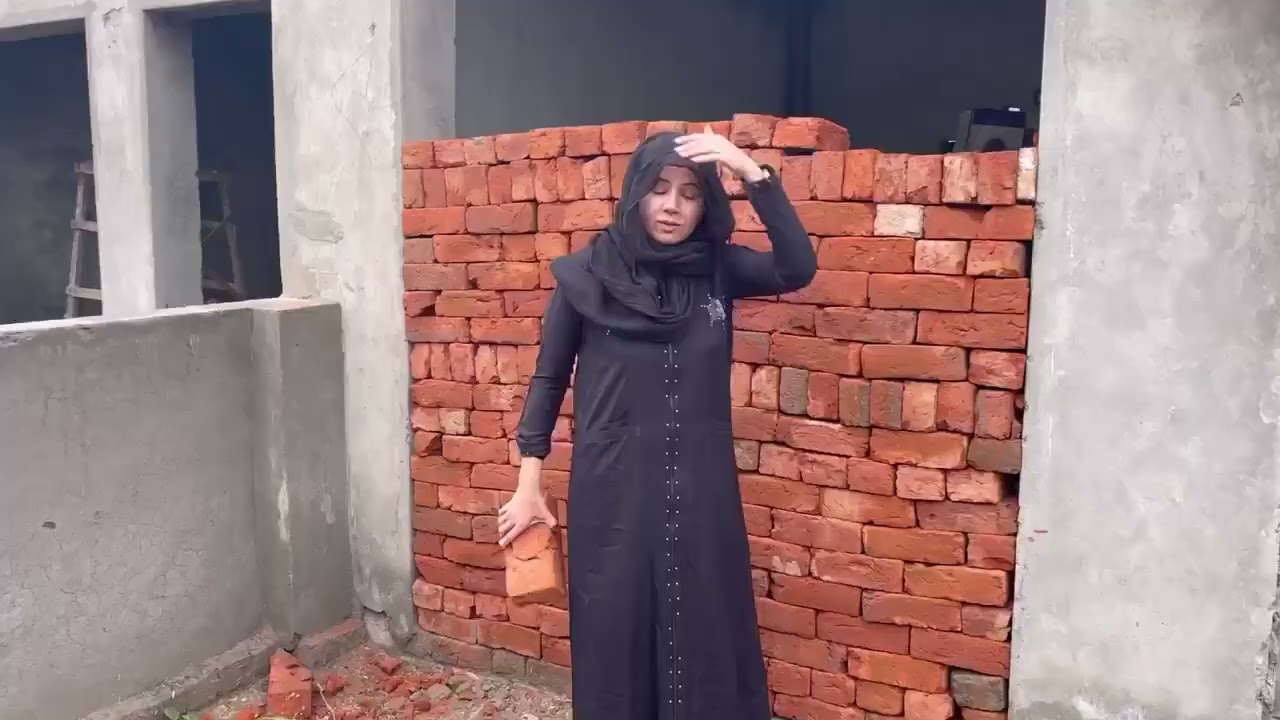 Allegations relating to availing religious persona for personal gains were made against Pirzada in past too, recently accentuated matter has only supplied air to their combustion. Previously, she was found guilty of promoting Turkish President Recep Tayyip Erdoğan’s tributary portrait as her own, self-made painting that in fact was created by another artist, whose signatures were visible in right-most corner underneath. In year 2019, Pirzada had received strong disapprobation for expressing the desire to blow up Indian Premier Narendra Modi by sharing her picture in a mock suicide vest. Between the monetary attainments and need for constant attention (thanks to fame and its inescapable habituation), a section views Miss Pirzada’s overt, loud actions as her flawed way of repenting the mistakes of past, which by all accounts seems utterly redundant.

Art which was revealed someone else’s 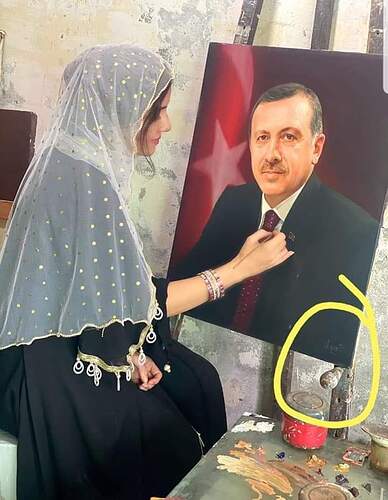 Was that an ineptly orchestrated publicity stunt? Or was that a well-meant but unknowledgeable endeavour aimed at inspiring others to do good? This we might never know… because the central character whom conduct generated the debate, has deployed zero-reaction, zero-explanation tactic, observing a staunch ritual of unmitigated silence. 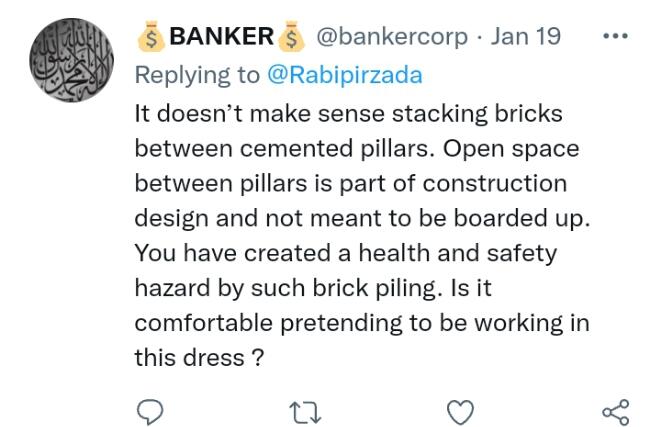 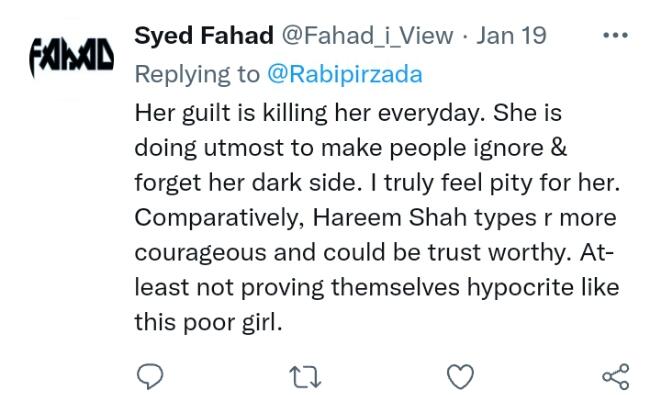 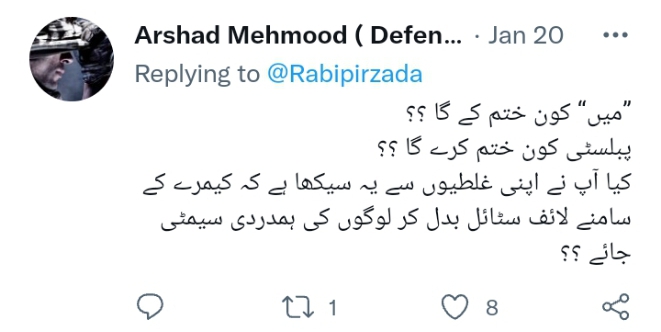