Sister caught trying to take heroin inside onions for brother 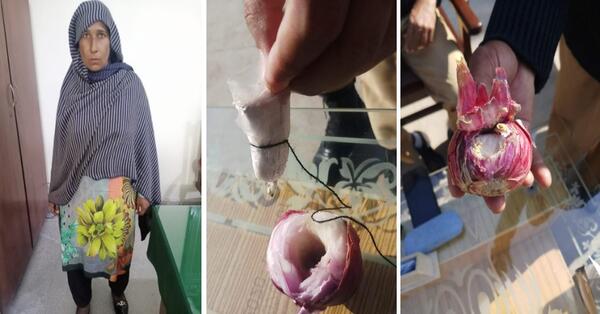 Just as sibling fights, sibling love is a real thing, doesn’t matter if that demonstration of adoration harms the sibling you are demonstrating it for, after all, it’s not only the non-platonic love that is blind, all kinds are.

Hafizabad, Punjab; Sakeena Bibi, going to meet her brother Babar Hayat in District Jail, became guilty of aforementioned affection’s latter type, by turning into a narcotic mule. She was found smuggling heroin inside vegetables such as onion in an attempt to satiate the addictive impulses of her imprisoned sibling, penalised to serving multiple years on the lesser nice side of bars. Drugs were discovered when prison guards inspected groceries Sakeen Bibi had brought for inmate, and it would have slipped right under their nose had one lifted onion peel not given it away. 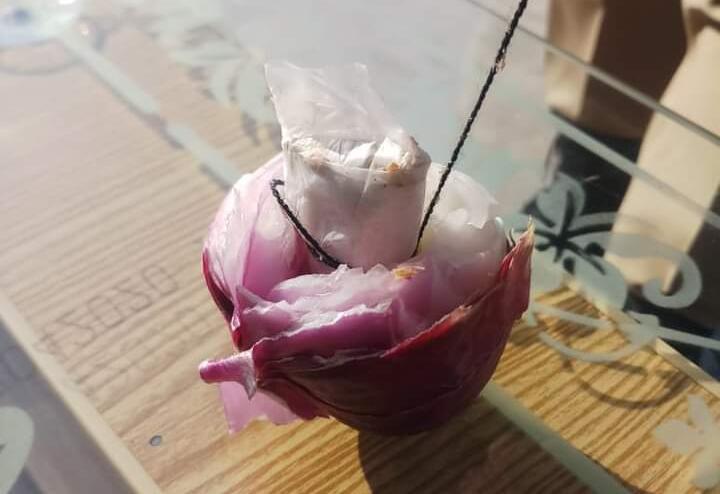 Unsuccessfully smuggled heroin’s quantity seized by prison personnel is 50 grams, out of which 2.5 grams have been sent to laboratory for testing and case is lodged in accordance with Control of Narcotic Substance Act, section 9A, detailing penalty:

“Imprisonment which may extend to two years, or with fine, or with both, if the quantity of the narcotic drug, psychotropic substance or controlled substance is one hundred grams or less”. 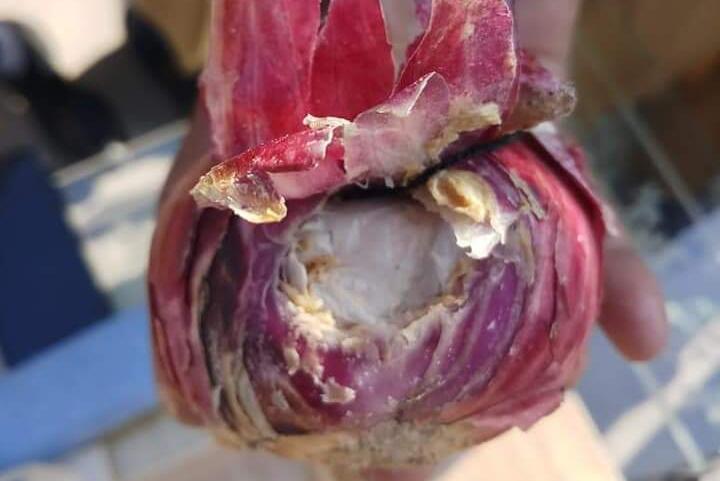