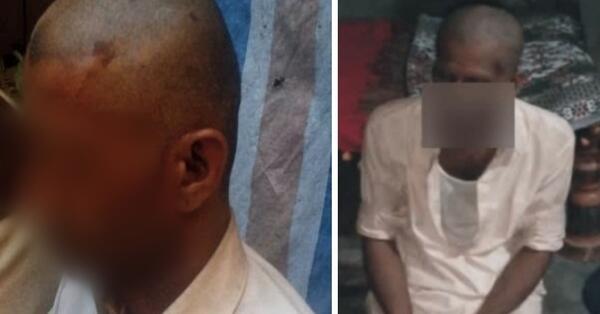 Faisalabad - In Hasanpura area, a brother who had gone to inform his sister of their father’s passing at her in-laws’ house, was subjected to bestial brutality by the hands of her husband’s family. Brother Ikram, had his moustache, head hair forcefully mowed and was beaten black and blue by men exasperated at his arrival, tormented man sustained serious wounds and numerous lacerations across body. Ikram, in his statement given to Medina Town Police, said his brother-in-law, Shehbaz, abducted his sister, Ansa Bibi, five years ago in Yemen and married her by threatening lethal consequences if she dare refused. For this very reason, their family had estranged themselves from her in-laws as this was the only thing they could do because their social status was no match to perpetrators’ wealth and influence.

Ikram’s bike was snatched and thrown away 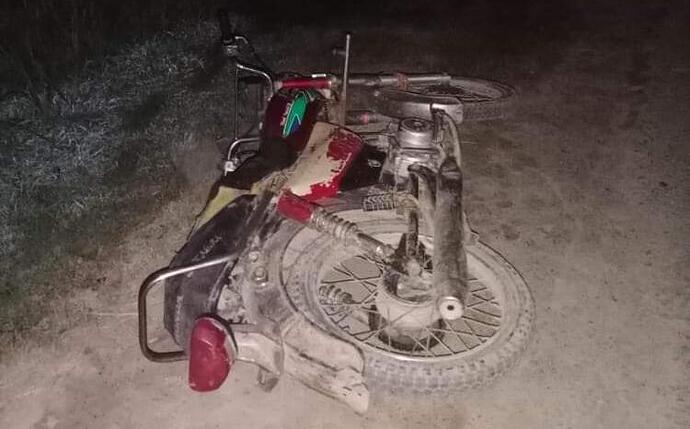 However, he reluctantly had to visit after this extensive estrangement duration to inform her about a family tragedy; the demise of their father. That was his only crime for which he was tortured cruelly, apparently Shehbaz and others took the visit as an insult to their pride because he had told his wife, anyone from her side of relatives is unwelcome to their residence after they rejected accepting the forcibly consummated relation. Degrading video went viral on internet, in spite of that charges weren’t pressed and neither the arrests were made. Ikram alleged, the police is trying its best to protect miscreants instead of holding them accountable, that’s why they have been treating him contemptibly, depicting no concern whatsoever regarding the case, like it’s him who’s in wrong for living through the barbarous maltreatment.