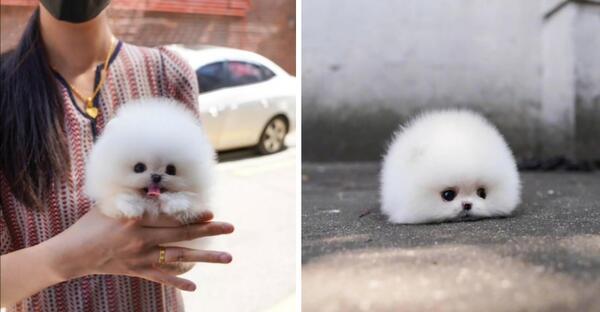 Nothing in universe is forever, nothing in world is permanent, not even the world itself, every occurring rise faces a trough and post every fall a crest births into existence. The undying fact stands; Change is perhaps undoubtedly the only constant that is out there.

Just through the yesteryear days, Grumpy Cat (rest in peace you furball) whose real name was Tardar Sauce, used to reign supreme the cosmos of animal celebrities, he was the face of human pets’ superstardom, the quintessential specimen, posthumously sitting atop that throne, famous as ever, just like his living days. As of today, 15th January, 2022, going by the uncompromising universal set of rules, it appears the fat lady has sung, the bell has been rung on his supremacy, he must relinquish his throne & have it acceded by a new worthy heir - Snowball; literally & figuratively. 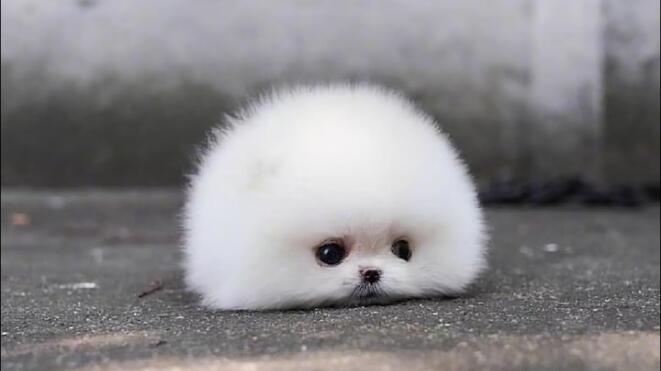 With 2022’s dawn, Snowball emerged as one of the very few first glimmers of change, belonging to South Korean national owner, Mister Yhohan Kim. Snowball’s accelerated crest is particularly intriguing, because in South Korea ingesting dog meat is a commonality, not to be condescending or insinuate all dogs are eaten by Koreans (just the meat farmed) but to signify how humans can consume and adore a living organism, treating it as a part of their family simultaneously, indeed a terrifically complex phenomenon. Coming back to Snowball, Pomeranian breed puppy who is epitome of adorability, became internet masses’ sweetheart with such an instantaneous pace via social media sorcery that it has sent shockwaves through the circles of folks observing its prime, including the owner himself, who finds it hard to believe. 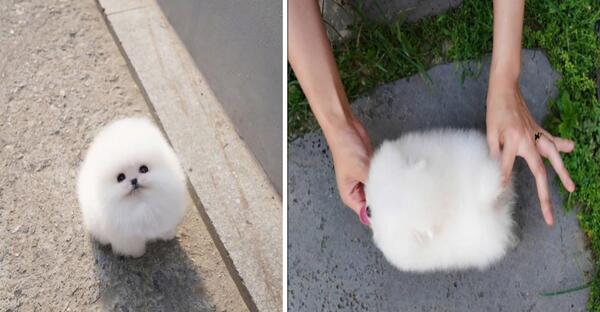 Exceptional progression exhibited by Snowball whose prime has just hit its infancy, it would be exciting seeing what the popularity will be like in its heyday. At the moment, the super-shy, super-introverted, & lest we forget, super-lovable petite Pomeranian is steadily coming out of its shell, slowly opening up more and more akin to a blooming flower revealing its petals one by one at spring’s arrival. Must admit, some efficacious preparation that is on the road of triumphantly becoming a worthy successor, Grumpy Cat must be all smiles up his feline abode in clouds.