Whitehead, who represented South Africa at the 2016 Under-19 World Cup in Bangladesh, finished with a superb 10-36 to help South Western Districts bowl Eastern Storm out for 65 in a chase of 186 in Division two of the 4-Day Franchise Series Spin-bowling all-rounder Sam Whitehead achieved the rare feat of picking up all 10 wickets in an innings of a first-class match, in the process registering the best figures in 115 years in South African domestic cricket.
The 24-year-old enjoyed a brilliant match overall, taking 5-64 in the Easterns’ first innings and contributing 66 and 45 with the bat as his side wrapped up a 120-run victory on the third day of their clash at the Recreation Ground in Oudtshoorn. 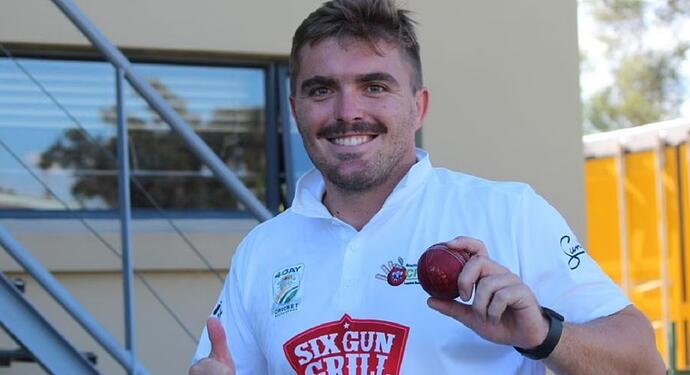