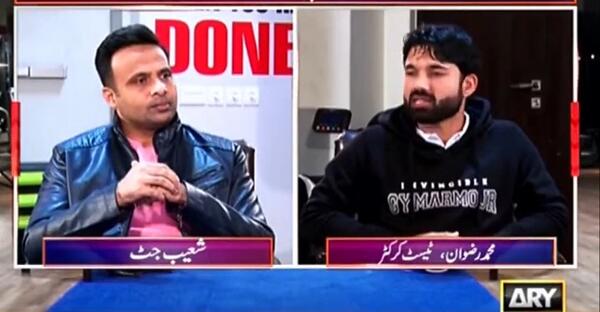 Mohammad Rizwan, the highest run-getter of Twenty20 internationals in year 2021, has just been declared International Cricket Council’s T20I Cricketer of the Year, so many a felicitation and interview have been lined up for the glory-bringing athlete. During one such conversation with media personnel, an exclusive chit chat session with ARY’s Shoaib Jatt, things not only got awkward, they got out of control, and downright disgraceful in culminating moments, the inappropriate, unprofessional conduct of sports reporter has drawn him the ire of not just cricket fans but all who watched the interview. 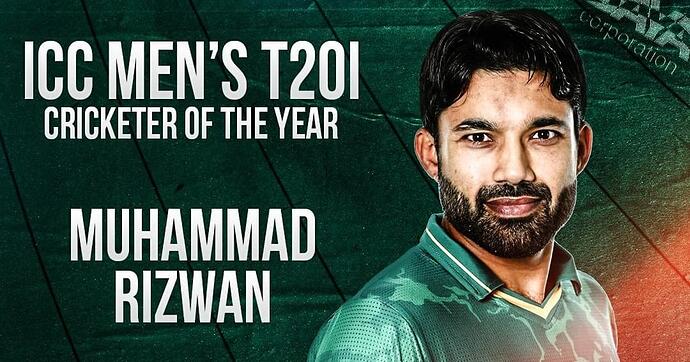 At the end of a subtly offensive and tangential string of questions, Mr. Jatt, who has a knack for being in crosshairs of people due to his less than exceptional track record, stained with copious inaccuracies over the course of his journalistic career, unashamedly and unironically asked, “You are not like that, but perception has been formed, your photos always have Pathan boys in them, I know you are not like this, nobody in the Pakistani team is like this”.

The dual-meaning question, either an indirect insinuation of homosexuality (very sadly still stereotypically linked to Pashtun ethnicity during this day and age) or alluding to the grouping in Pakistani team (Pathans versus squad members of other ethnic groups), has created a situational trainwreck, propelling criticism storm. 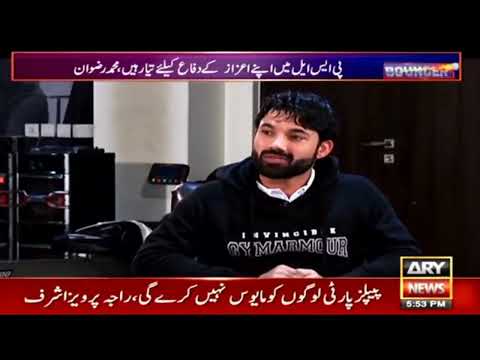 Incensed fans want Pakistan Cricket Board to blacklist Shoaib Jatt from publicly corresponding with its players in any capacity, they vehemently maintain the said journalist has run out of strikes, he has been constantly and consistently pushing personal agendas covertly as sports reporting, with end goal of extracting something controversial for obvious following expansion and ratings-backed incentives.

Mr. Jatt has apologised for his unprofessional conduct, however, given his stark preceding shenanigans and offences, it appears the people may not be lenient anymore to show generosity, they are adamant for a full-on, comprehensive, blanket-boycott.