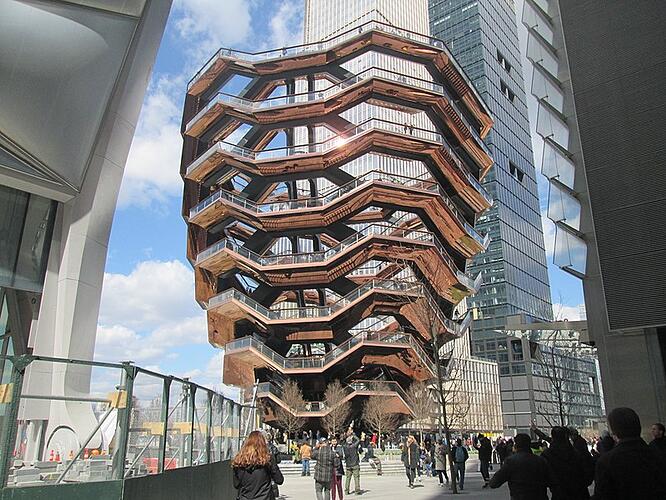 There is a place named Stairway to Heaven in Island of Oahu, Hawaii, that leads to the peak height of 2,480 feet. The climb is extremely risky and nerve-wracking, these days it is illegal to attempt it but this makes thrill-seekers who loved it already because of the danger involved, love it even more due to added element of extra adventure. Almost 8,000 kilometres away from Hawaii, there is The Vessel, another Stairway to Heaven. Actual heaven. 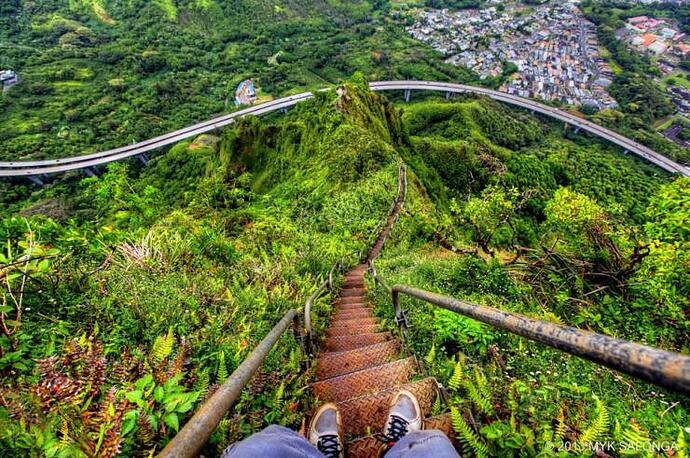 150 ft tall, $200 million costing attraction was opened to general public on 15th March, 2019. Ever since then it has been a hotspot of people wanting to end their lives. The perpetual suicide-committing problem has resulted in it being closed and reopened many times, even the well-thought-out prevention measures have completely failed in stopping death leaps. Latest tragedy being a teenager’s suicide 18 days ago on July 29th, that caused staircase to shut down once again, this time, indefinitely. Tragedy occurred in spite of safety upgrades and enforcement of condition stating visitors had to be accompanied by someone. 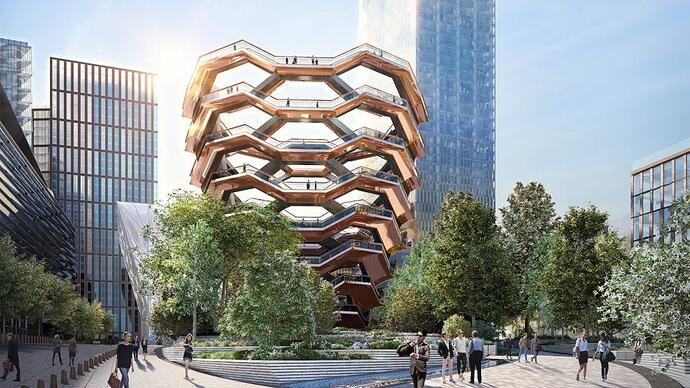 July 29th, 2021, could more than just quite possibly be the last day visitors were allowed at The Vessel. Structure’s owner has conveyed his intention of permanently closing it as there seems no other way of putting an end to continual self-killings. The Vessel is compared with New York University’s Elmer Holmes Bobst Library, which shares a pretty similar looking architectural design with it. This university had also been infamous for the very same reason as the stairway in question until the administration installed a protective aluminium shield, covering the ledge from bottom-to-top. 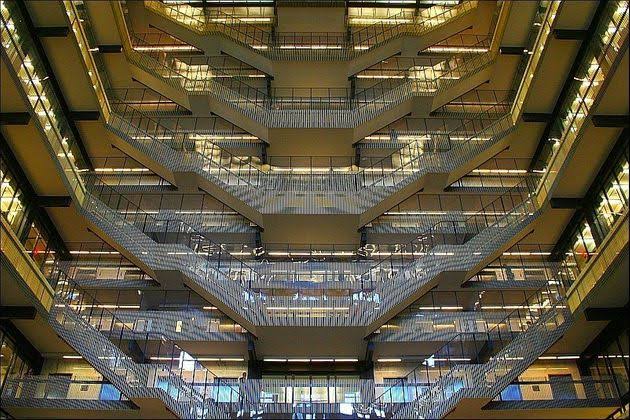 New York City is prominent for its sky-touchingly high constructions, most of which are accessible rather easily than The Vessel, then what compels people so powerfully to jump off of it? New Yorkers think it’s the attraction itself, they say, “If you make a tall thing and do not make it difficult to jump from, then people are gonna jump from it, it’s no brainer!”. Some have cited psychological reasons for deaths, an effect of architecture’s aesthetic on human brain which makes suicide look easier and more tempting than normal.