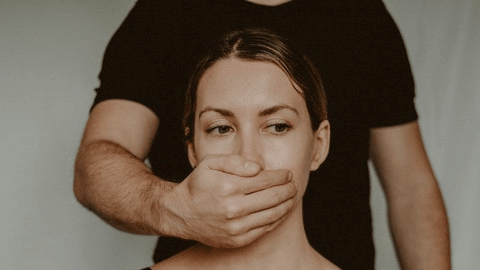 Sexual harassment or molestation, this one term, made us recall some hidden, hazy, and filthy memories our mind is bearing from the moment this happened for the first time. And I’m dead sure from all the women out there, 85% of them have gone through this haunting experience and still live with frightful, not so pleasant memories. Whenever a piece of harassment news came out, Every woman who has had been into this can feel the rage for letting go of that rascal without teaching him a severe lesson. She repents why she didn’t whack him at the spot, so he wouldn’t be able to muster up his courage once again. Seeing a woman acting all fright and agitated but lacking the courage to take a stand increments his courage twofold. That same man goes from harassing one woman to 50 of them. Every day, every hour, Somewhere, a woman is being molested and mentally tortured. It may sound more dramatic and exaggerated, like how it can occur this fast. But based on the series of events I have been harassed and other women in my family, the rate can be two folded but not less than that.

A mere nine years old was going to school suddenly felt someone is riding his motorbike exactly behind her, and it wasn’t like she was walking in the center of the road. She was following the exact how her mother told her," always walk on the side of the road." Furthermore, the road wasn’t jampacked at all. But she would still feel his existence. When the same pattern went on, She left that road and went on for a street, which took a huge toll on her. The motorbike disappeared for a while but suddenly appeared out of nowhere. The street was isolated, and despite her age, she knew that she is being cornered. She stood still, waiting for some miracle to happen. That man, covering his head with a helmet, descended the motorbike and stepped toward her. That filthy scoundrel touched her at every inappropriate place he could until few people stepped into the street. The girl again headed to her school, having a huge scar on her mind and body. For one month, she kept sensing a hand crawling on her body. Still, that day appears in her dreams. She didn’t tell anybody, kept living with this, and the time goes on.

When the girl turned 11, she once again became the victim. This time it was a man living ahead of her house. Whenever she opened her window and went out alone, he threw flying kisses towards her, which lasted for at least two years. Yet again, She remained silent and continued living, concealing this secret deep in her heart.
The third time it happened again while going to school, but she was not alone this time. She had her elder sister at her side. A man in his early forties, while passing by, threw a huge thump on her sister’s back and muttered something nasty to them. And this lasted for three days until they changed the route. And nothing changed. 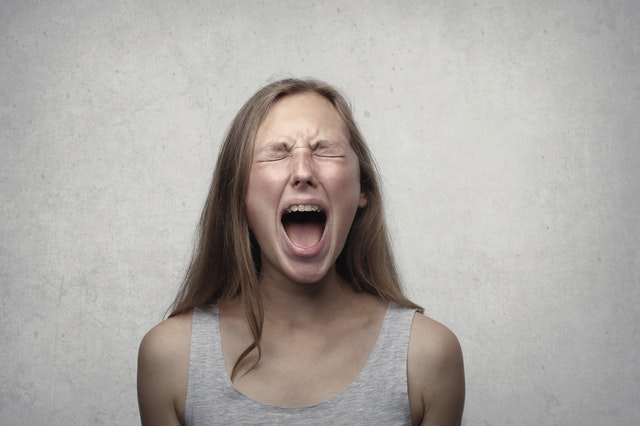 Time fled away, and she surpassed her sweet sixteen. Finally, the day arrived when she got a chance to let off all the agony and frustration lying inside her through an entrenched slap. But she was given this chance by getting harassed once again. How ironical? This time when someone tried to penetrate a paper containing a phone number into her palm, she lost it. She was tired of being toyed by these rascals roaming everywhere. She didn’t hold back and let all the agony of previous years out; She slapped him as hard as she could. And the peace, the lightness she felt was surreal. She felt as light as air. And that’s where she decided to teach such scoundrels a hard lesson whenever one put his hands on her.

4 more years proceeded, And once again, she had to pass through another traumatizing experience. Someone brushed her hand against her upper body, but she couldn’t move a bit. She tried to clench her fist stronger enough to break his jaw. But she failed. This time she was traveling in a bus, an executive class where everyone seems gentleman, apparently. That man’s persona was the reverse of what he did to that girl. He appeared to be a gentleman with a kind personality. On the whole bus, only she knew this monster’s real face in a gentleman’s disguise. 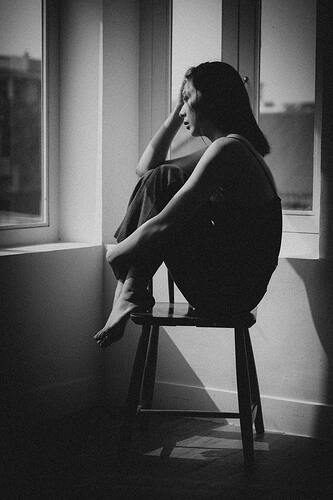 Penning down all these horrendous incidents has one powerful motive behind it: to encourage all the women who faced it, who are still facing it or unfortunately will have to face, to stand for themselves at the spot. Just remember you have to let such monsters know their place. To all those people, putting this all blame on women for wearing brief clothing that lures men. I want to pour some words of wisdom into your head. How can nine years old in a school uniform lure a man? She didn’t have a curvy body, nor was she wearing anything revealing her body. Every time she had modest clothing on. Even the last time she experienced harassment, she was modestly dressed. Then how come she managed to lure a middle-aged man. Extracting my experience, it doesn’t matter you are wearing shorts or a burqa; They will find a reason to molest you. Because you are a woman and cause their hormones to drift up, so you have to face this. It’s all your fault. To all the women reading this, please stop becoming prey to such lunatics. If someone is harassing you, get back at him instantly; don’t hold back. This all-time, we were holding back but see nothing has changed. Our mothers faced it, we are facing it, but we can’t handle it anymore. Just let all the rage out when someone tries to touch you beat the crap out of them. Next time they think for hundred times before molesting any women. That’s what women empowerment truly is.

It is not at all easy to pen down such traumatizing incidents. It takes a huge toll on someone’s mental health whenever they recall them or are being faced by the same event again. However, letting out the feelings on a piece of paper might help those who can’t express their emotions verbally. More power to you girl!

its a very bold topic , you have made people understand it in a very smooth way ,keep it up nice

More power to you girl and all the girls out there, as long as we are able to defend ourselves these filthy people wouldn’t dare to even look at us. You are such an inspiration, it’s not easy to confess to people what you went through and change their mind but Allah is with you as long as you are determined to right path. May Allah protect every girl’s honor.ameen❤️

I am really Sorry for what you went through. More Power to you