Reza Baqir is the Pakistani economist & the 20th Governor of State Bank of Pakistan. He is also related to World Bank. So, he can take any decision as guided by the world Bank & this is not a good sign for the country’s sake in future. Pakistan govt gives all the important authority under him. Because we have taken much loans from World Bank. The disadvantage of this decision can be disastrous because nothing is superior from country and its secrecy. Some important decisions should be under Govt control as they are the head of state. As our currency value is already low and this deo collapse our economy. Government authorities should re-think about this decision. As every scenerio have two sides. I don’t say that this step can only harm us. If good steps taken by the current governor, then it would be in favor of our own country & also good for us. May Allah pak seek us on the right path. 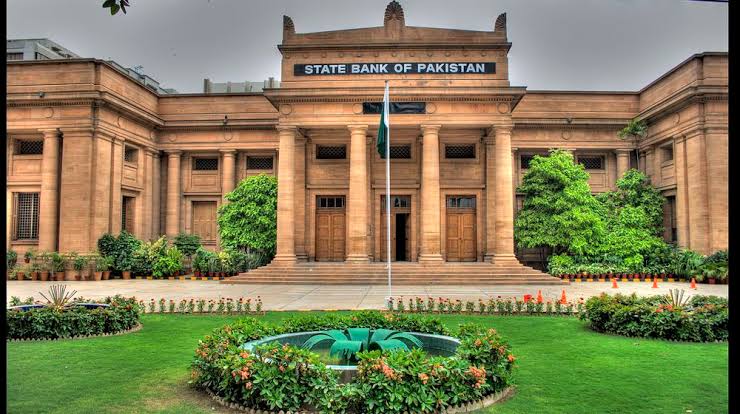 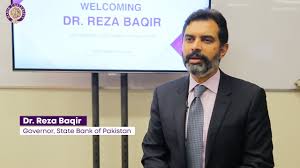 Can’t say anything but seem like we are also loosing another major if our country State bank of Pakistan.
Inse ache ki umeed ki to nai ja skti lekin phr b hope for the best.
Allah Talla hi behter kren.

Yeah exactly nothing can be predicted but it’s also not a good sign.
But, still be positive

No offense. I don’t know why but this man has a creepy and corrupt vibe, referring to her previous work all we can do is pray for our country.

You are absolutely correct

Good Choice. Dr Reza Baqir has been with the IMF since 2000 and was serving as the Fund’s senior resident representative in Egypt.

Yeah every body has his own perception