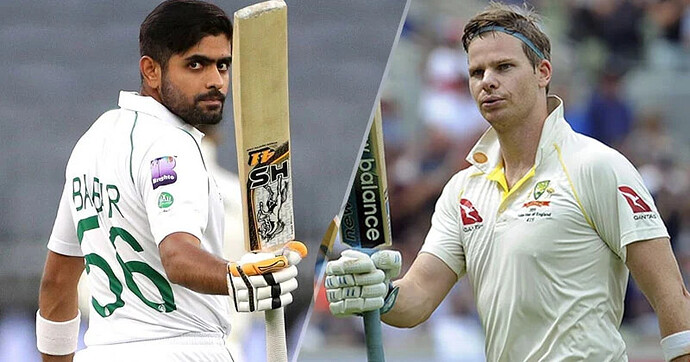 When asked about his favorite players on Instagram, Steve Smith said, “I like watching Babar Azam batting.” 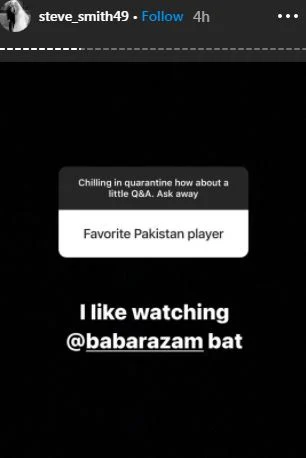 Steve Smith added that he is hopeful of doing well in the upcoming series with India. I have re-opened my hands in a few days of net practice, now I am just looking forward to the next series so that I can be able to show my performance.

It is clear that the Australian batsmen could not perform more impressively in the Indian Cricket League IPL, which also put them under a lot of pressure. 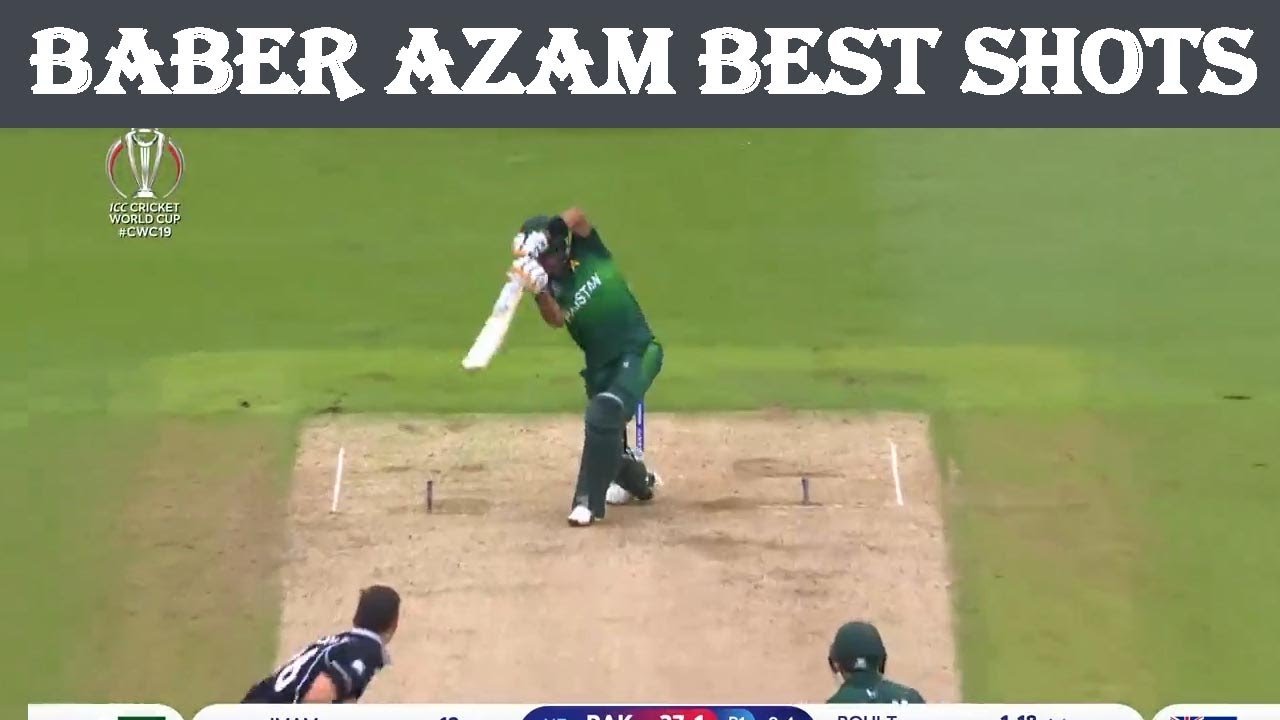 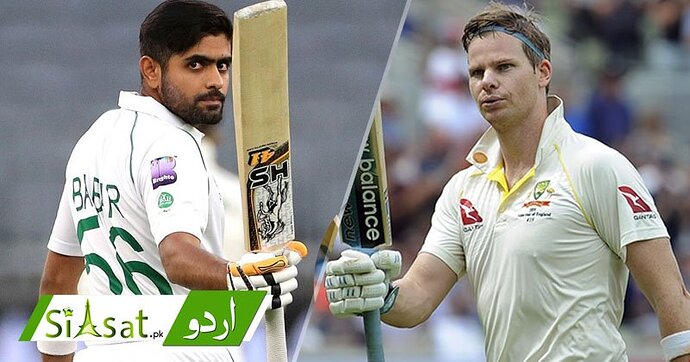