Michael Jackson “The King of Pop” was an American singer, song writer and of course world’s best dancer. There is no one who isn’t familiar with his name. But apart from his journey, he had some strange wishes that he wanted to be fulfilled. 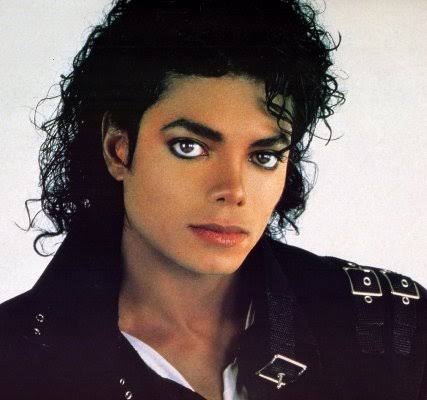 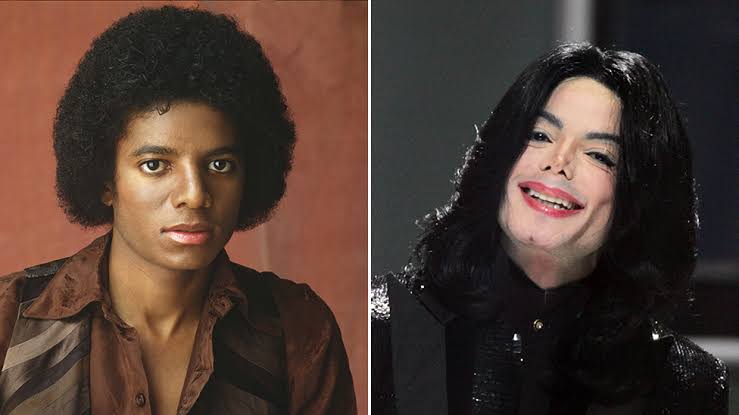 What then, he died because of too much care and overdose of drugs that he used to use to live a longer life. Even a man can win the whole world, he can’t defeat his fortune. 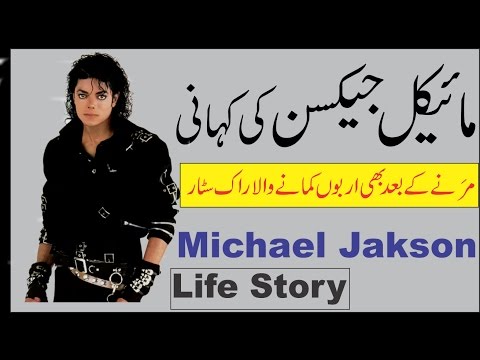 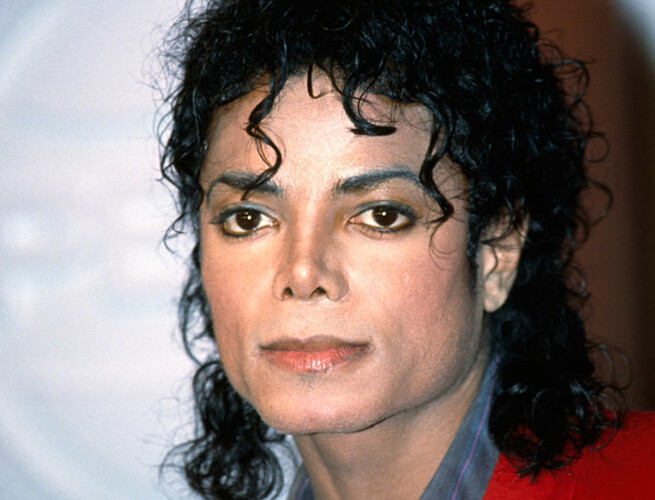 Michael Jackson was a multi-talented musical entertainer who enjoyed a chart-topping career both with the Jackson 5 and as a solo artist. He released one of the best-selling albums in history, 'Thriller,' in 1982, and had other number-one hits on...

Thanks for appreciating!! Yes exactly, it’s not in our hands for how many years we can live in the world, it’s in Allah’s hand, we can’t change our fate.

The content is very well written and in symmetry

Thanks for your appreciation!!!

Bohot bohot shukriya apka!!! I am happy that you liked it

Very well written!
Only God knows for how much time we can live on Earth, we can’t decide our gate.

Glad to listen that!!!