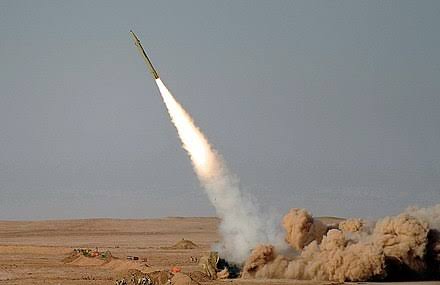 According to the details, the message issued by DG ISPR said, “Today, ‘Fateh One’, a guided multi-launch rocket system has been successfully tested which has the capability to carry a conventional warhead up to 140 km.” This weapon will enable the Pakistan Army to successfully hit targets in enemy territory. “