First of all what suicide is?

Suicide is a violent attack in which the attacker accepts their own death as a result of harm or damage.

Why do people commit suicide?
People commit suicide when they are internally harmed by either mental illness or any type of fear or loss. The loss can be any of the following:
1)Job loss
2)Loss of any loved one
3)Failure in academics
4)Cyberbullying or harassing and many other reasons
And sometimes people commit suicide due to their own problems but harm many others. This is performed by bombing or target killing. Human Rights Commission of Pakistan (HRCP) in its annual report indicated that there were at least 67 suicide attacks across Pakistan killing 973 people and injuring 2,318.
Is the suicide rate increasing?
Yeah it is because in 2016 the suicide rate was 10.5 in 100 000 people but now in 2021 it is increased to 30 suicide attacks per 100 000
Following is a graph that shows the suicide rate of the year 2015 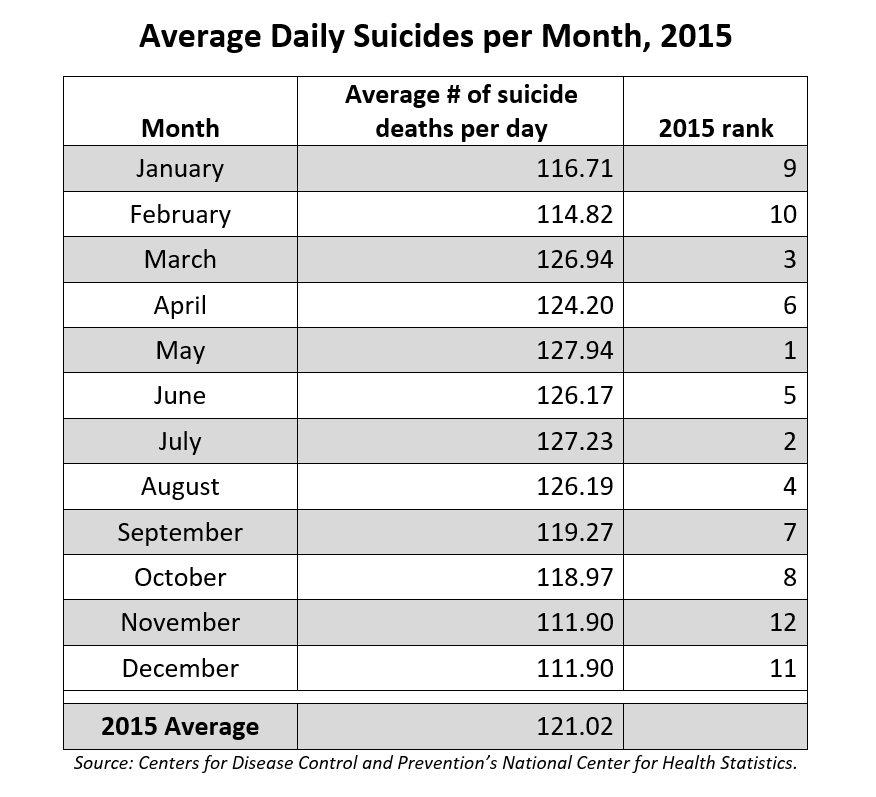 I would like to summarize it that to stay away from suicide attacks we should stay away from the negative people and if we are facing some sort of psychological problem then we should go to visit a psychological doctor instead of choosing this “haram death”.
I thought it necessary to talk about coz of the girl, Ayesha Arif Khan, who suicided yesterday. Sad

Suicide is actually increasing day by day! People are so pressurised that they just give up on their lives. Very good content I like it. Spread positivity.

Hope… Every person who think about this act just even thought it for once that he is going to do such haram act that will block the way to jannah for ever… And not only this but also he is going against the nature.

Yes but we need to be thankful… Because if a person is thankful to Allah in this temporary world he would never be depressed… In my opinion!