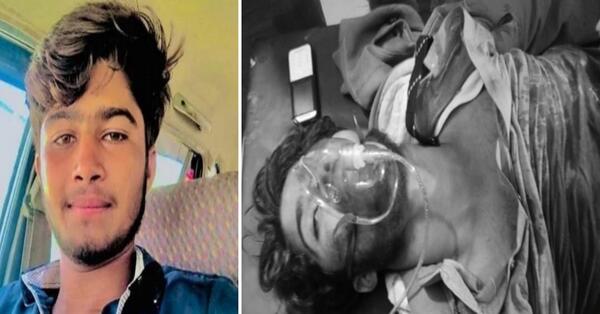 Earlier in the day, whilst recreationally playing cricket at Crescent Cricket Academy ground, deceased had had a physical altercation involving suspects over his batting dismissal which turned ugly and other players had to forcibly separate them. On that occasion, both suspects warned the murdered teenager this wasn’t the last he had seen of them. 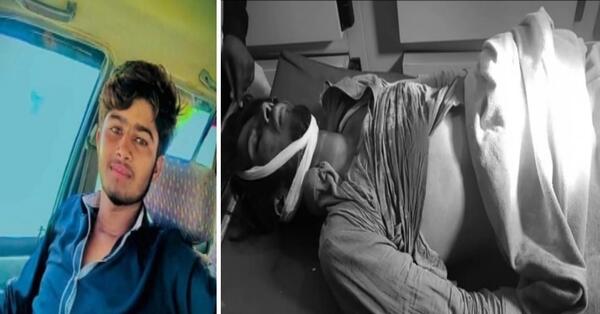 Talha was shifted to local government hospital, whereat he passed away, succumbing to fatal wounds after 24 hours of intense battle for his life. His teary-eyed father, unable to utter a word, wailingly just told District Police Officer Hafiz Khizer, “They killed my son in front of my eyes”.

Later, upon collecting himself he gave his statement, in the light of which a Pakistan Penal Code’s section 302 case against supposed murderers was lodged and raiding commenced, final reports convey the fugitives’ status is yet unchanged. 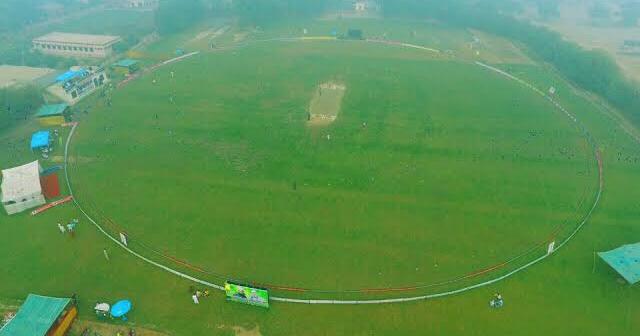 Victim’s autopsy has been conducted, informed Mr. Khizer, “Two bullets fired by Berreta 92 pistols, one rupturing large intestine in abdomen region and other hitting left thigh’s femoral artery, pierced it and subsequently caused heavy loss of blood, ultimately resulting in youth’s demise. We’re staying vigilant, and trying our level best to bring perpetrators to justice”, announced he at briefing’s end to the reporters.