Rahim Yar Khan, Punjab: On Wednesday, Ganesh temple in the area of Bhong Shareef was vandalised by a furious Muslim crowd as retaliation for releasing of an eight-year-old blasphemy accused. The Hindu child, who was arrested and released five days later on 28th July due to being a minor, was said to have urinated in the library of religious seminary inside the mosque. He allegedly entered through a broken window and plastered filth on holy books with his hands also. 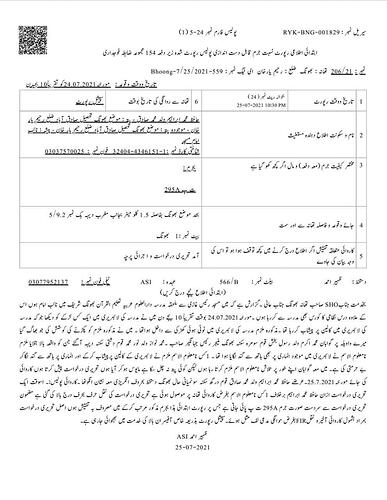 Attack on temple, commenced sometime around seven in evening, caused large-scale destruction of worship idols, furniture, doors and interior of building. The crowd later tried to break into the homes of Hindu community members living nearby, these attempts were foiled when police and rangers were called to diffuse the situation of unrest.

Rangers and Police were deployed to control the alarming conditions 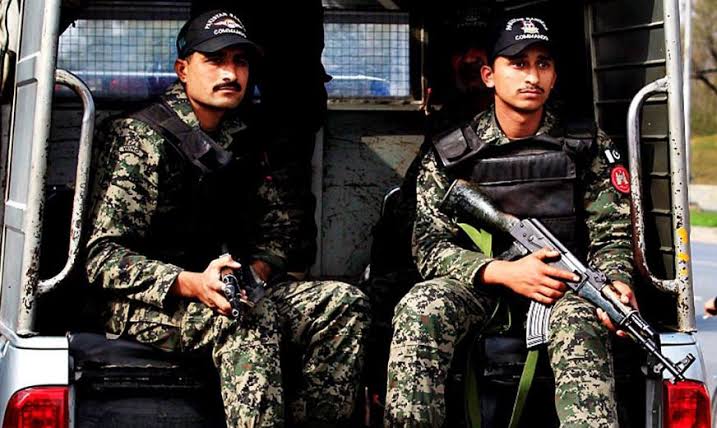 Showing the audacity to challenge law’s writ, vandals live-streamed the assault on Facebook. Despite that and assurances of action from special assistant to prime minister, Dr. Shahbaz Gill, no report has been filed nor has any arrest been made. Being one of the umpteen links in a chain of attacks on worship places, country’s Hindu population is questioning the authorities’ sincerity toward protection of their rights. 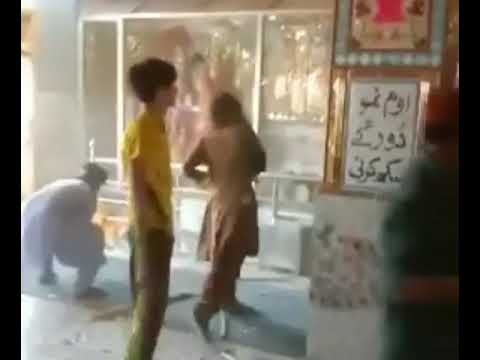 Top Pakistani Hindu human rights activist, Kapil Dev, quoted Quaid-e-Azam Muhammad Ali Jinnah’s momentous “You are free to go to your temples” speech for followers of all faiths, whilst addressing their rights. Dev asked if it’s actually the case? Because it doesn’t look so.