The 50-year-old who never grew up

There is a famous proverb:

“There’s no accounting for the tastes”

Passion is a strong feeling of enthusiasm or excitement for something.It is the energy that keeps us going, that keeps us filled with meaning, and happiness, and excitement, and anticipation. 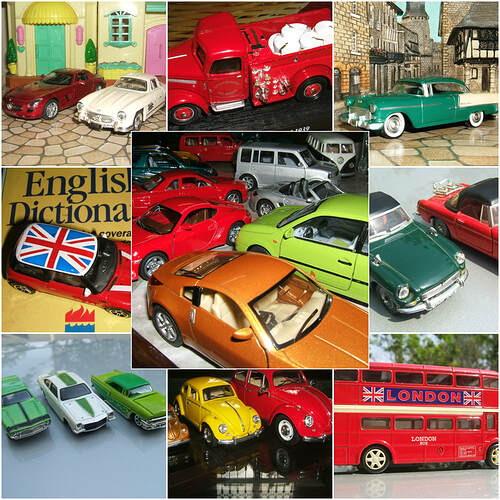 befunky-collage_orig800×800 253 KB
Today I bring you an interesting story of a man’s hobby, his passion!
Toy Cars are a must-have toy for toddlers.For many of the boys growing up in the 90s, playing with dinky cars was one of the best time pass activities of their childhood. As they grew, other activities took over their free time and soon they all forgot about dinky cars. But one man from Lahore continued to collect them and even today keeps adding more and more toy cars to his collection.! 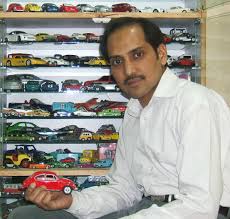 ‘‘My passion begins right from childhood as kids get toy cars. As they get older, some of these passionate individuals manage to have quite a collection of real cars. However, there are those who do not get enough resources to accomplish this, and instead they just increase their collection of toy cars. I am one of them!’’ 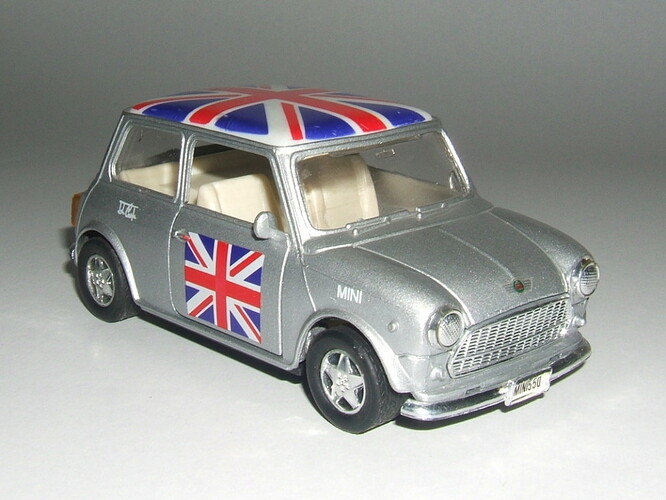 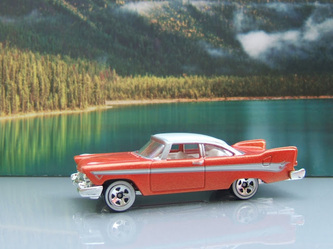 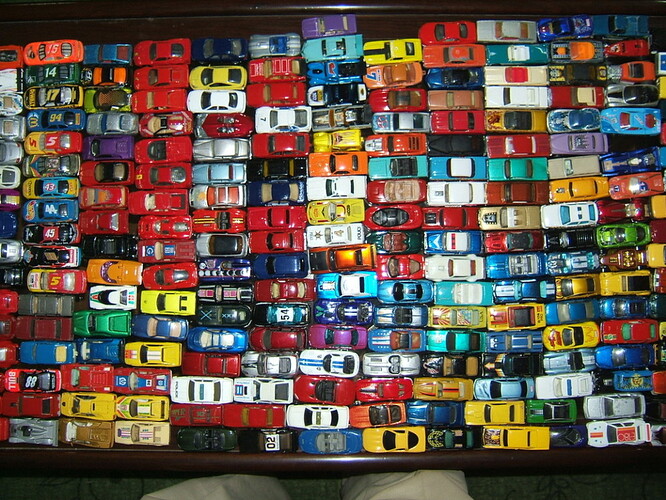 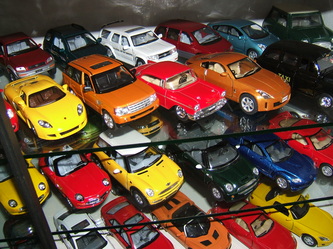 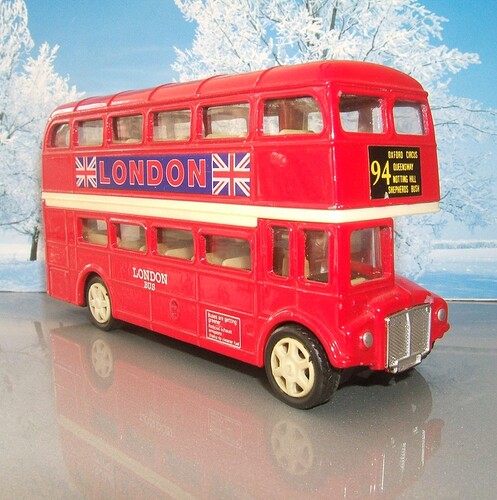 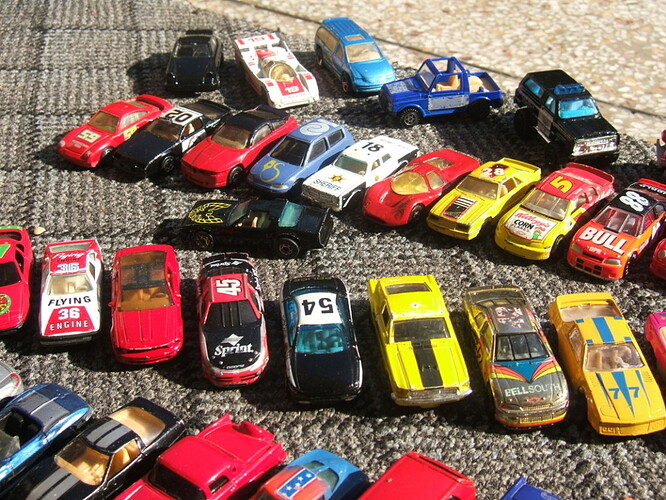 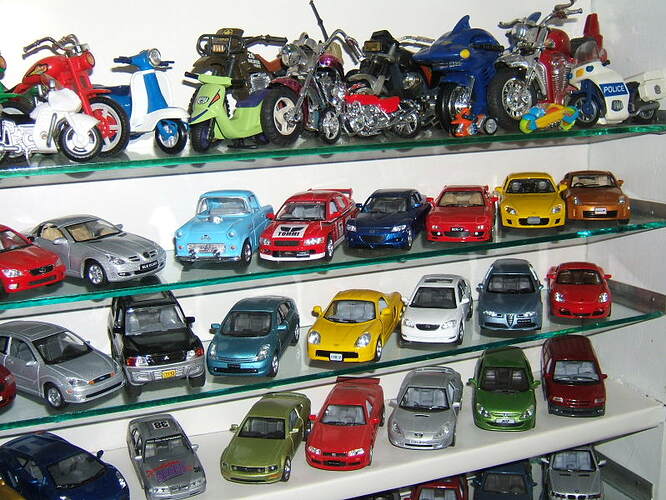 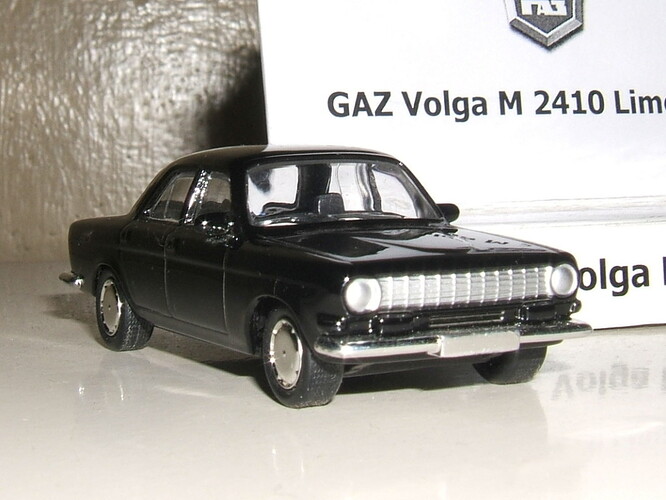 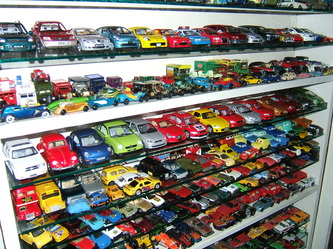 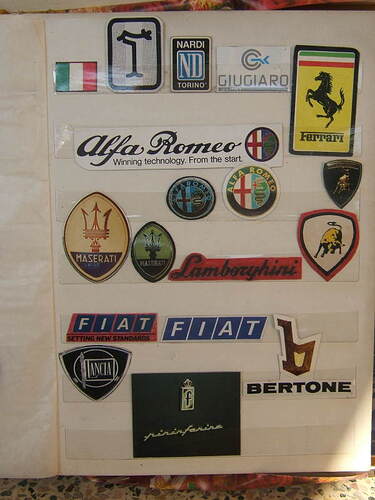 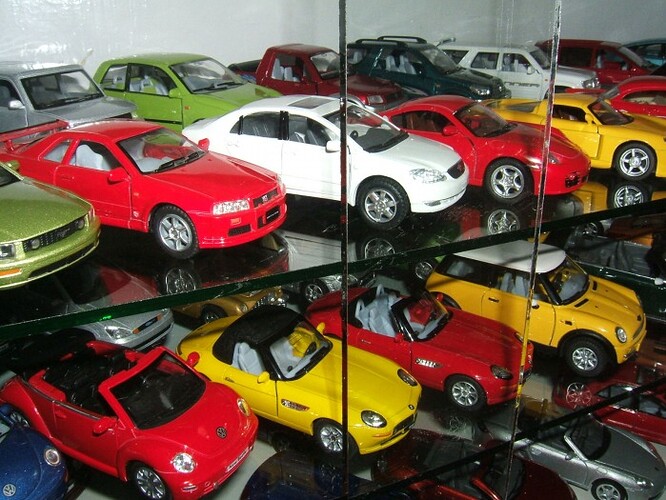 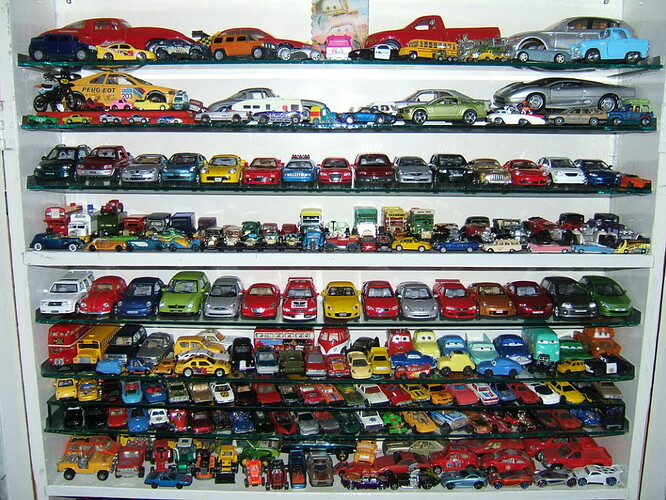 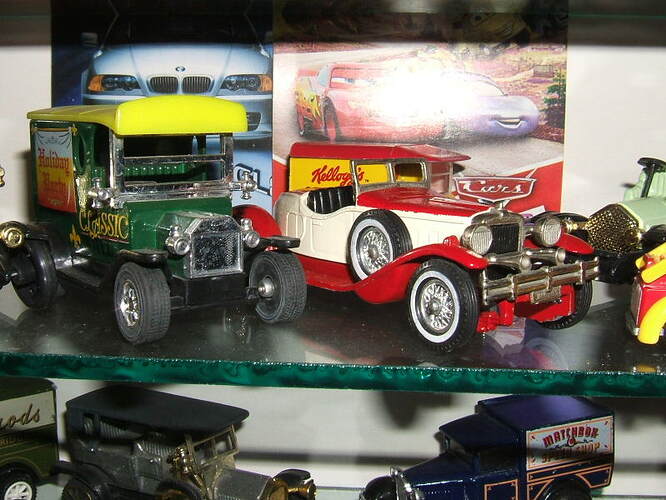 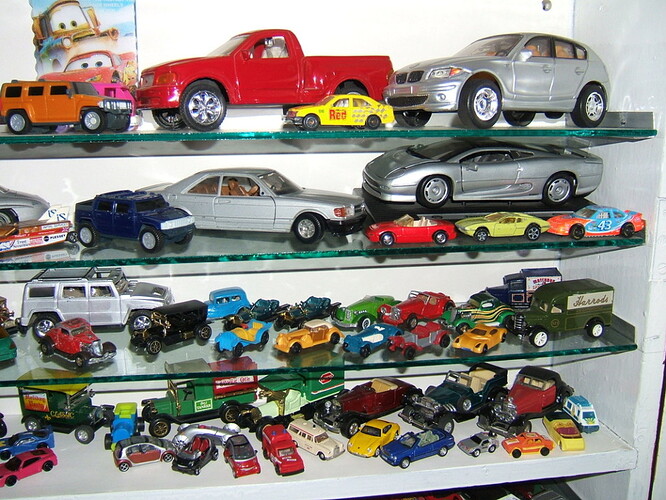 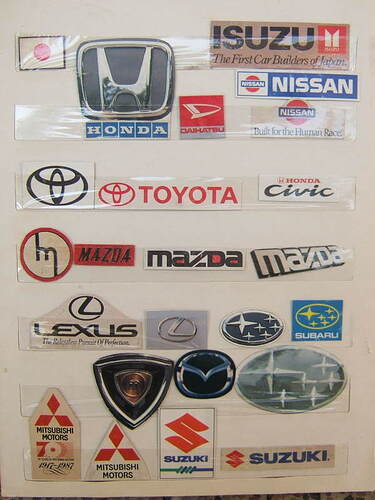 5121867_orig600×800 61.1 KB
He has now collected over 5,500 toy cars of 45 different brands, the Daily Times reported.
Aamir who is now considered to be the only man in South Asia to have such a large collection of toy cars. At age 50, he now wants to beat the record of Lebanese toy car collector Billy Karam who has more than 25,000 toy cars in his collection.
His collection of toy cars is unique in itself.He claims his collection is the biggest in Pakistan.He himself is a living example of passion and enthusiasm.This kind of treasure takes decades to build, hours and hours of care but if you have the passion then all that hard-work brings pleasure and always keeps a smile of satisfaction on your face.Finally his aim is to donate his collection for a noble cause.
As said by Jon Bon Jovi;

“Nothing is as important as passion. No matter what you want to do with your life, be passionate.”! 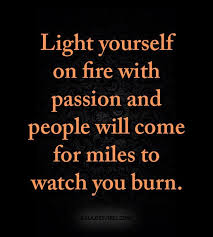 This is so cool. Such an amazing collection

Thank you so much just a glimpse of how much talent Pakistan holds.