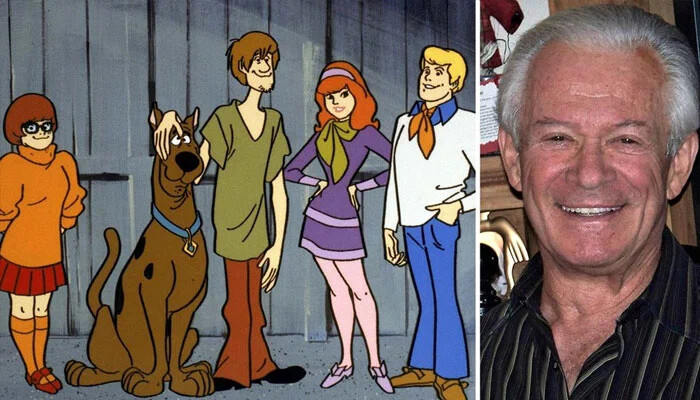 Ken Spear, co-creator of the children’s animated series Scooby-Doo and co-founder of the Ruby Spare Foundation, has died at the age of 82.

The death of American TV editor and writer Ken Spear has been confirmed by his son Kevin Spear.

Kevin Spear told foreign media that his father’s death was due to complications from the common type of dementia, Lewy body dementia.

“Kane will always be remembered for his intelligence, storytelling, family loyalty, and a strong connection to his work,” he said.

“Ken was a role model for all of us in his life and he will live in our hearts even after he leaves this world,” said Ken Spear’s son.

It should be noted that in 1969, Ken Spear, along with American writer and cartoonist Joey Ruby, created the popular cartoon series Scooby-Doo, Wear RU, while Joey Ruby passed away in August this year.