The Custom of Posting student grades on Bulletin boards and the rising epidemics of Suicides! "A silent alarm to this Dystrophian Society" 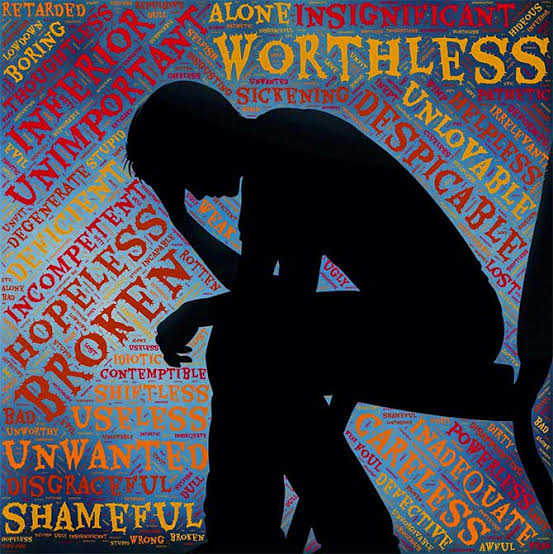 There is always a debate on that the old age custom of posting grades of students on bulletin boards for the rest of the world to see is a sign of HUMILIATION or MOTIVATION.

︎Don’t get me wrong, I am in the favor of those too who are already making A’s, A+ and that 3.9 GPA (THE HIGH ACHIEVERS) plus those who can drill their books like worms, crammed that out, do their best and punch the rest. But what about those who are still in the surge of facing dilemmas, humiliation, bullying and that fear of not fulfilling those huge EXPECTATIONS.

︎Being a Final year Medical Student, I know its the toughest job to make our selves a prominent entity in the race of thousands of intellectuals, Taiz Nahi Dorogay To Koi Hamain Kuchal Kay Agay Nikal Jaiga but Don’t make yourself a burden machine or a robot to fit into a tunnel that is not meant for you or just because you are not good into it otherwise it can lead to disastrous consequences.
● Here are the reasons:

︎Source: www.arynews.tv.com
-Tariq,a FINAL YEAR medical student of Ghulam Muhammad Mahar Medical College Sukkur committed suicide reportedly after Failure in examination.
He left behind a suicide note, in which he expressed his love and feeling for his mother and described the reasons behind his extreme act.
MBBS student commits suicide after failing in exam in Sukkur

︎Not just in our setup, this complexity has contagiously spread every where around the globe. 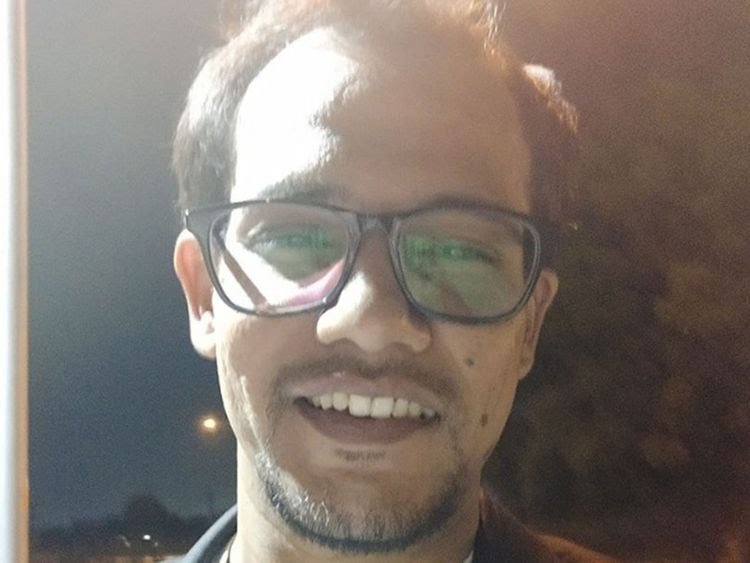 ︎Source: www.Gulfnews.com
-Indian Student, Mark Andrew Charles, hung himself because of POOR GRADES and FAILURE TO SECURE A JOB.
No matter how hard time gets but please do not do such kind of henious acts. It will give you nothing but a trauma to your loved ones for a life time. We have alot of examples around the world in which people even the dropped out individuals who realized their success wasn’t going to be predicated, instead they struck out on their own,to blaze their own trail.

inbound5574728932853139413793×387 37.7 KB
Its a crime whether self-mutilation or induced!
Kindly do counsel your children, your friends and every peer to stop putting themselves into the tunnel of depression, Also Our system needs to change this tradition of posting grades and shoùld upgrade the opportunities and chances so that the purpose of being SUCCESSFULL could be achievable for every Human being. 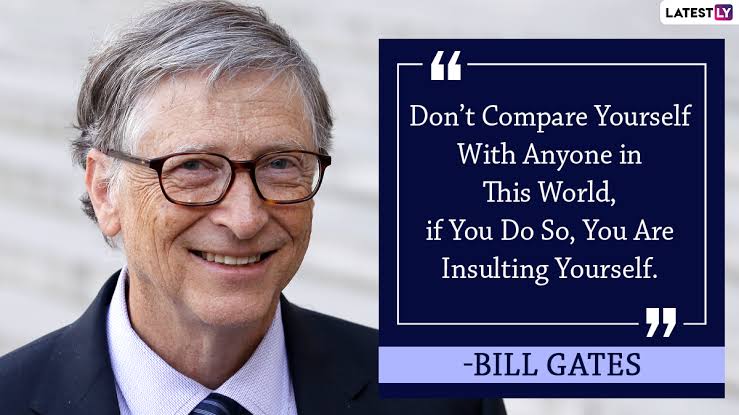 You picked up a great point, and we should try to improve ourselves and try to become a better version of ourselves.

Yea,this is a point that should be recognizable on government level!

No really , so thought provoking ! I’m still thinking about what you have written .

This taboo of getting highest marks needs to be resolve.

every person is not the same some may affect by this some may not and if we look closely most of us are not happy with our grades shared on the bulletin board. many children out there have different problems due to which they cant study and if get low marks and try to explain why they get there were called oy “than ab to yahi bhanany bnai ga” we really need to understand this.