The Decline in Pakistan's Political Culture 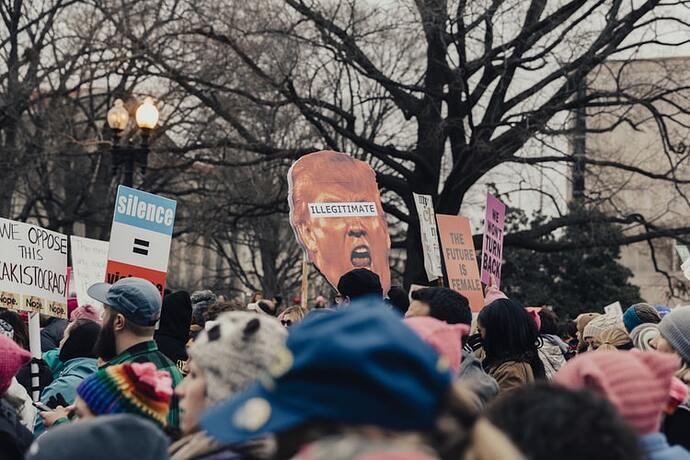 In the Azad Jammu and Kashmir elections held today (Sunday), at least two Pakistan Tehreek-Insaaf workers were killed in the riots (as reported by Express Tribune and Daily Pakistan) that broke out in different polling stations. Free and fair elections, which are a symbol of a functioning democracy, have been turned into a violent practice filled with vandalism and hooliganism. The two opposing parties, i.e., PTI and Muslim League (N) have also previously manifested the deterioration in the norms of Pakistan’s politics by exchanging severe stricture in the election campaign. Unlike the politicians in the US and UK, who project their policies before the public, politicians in Pakistan project the corruption and weaknesses of their opposition before elections.

With this and so many other examples of inappropriate behavior by otherwise popular personalities insight, one may conclude that the country’s political culture is in constant decline. From argle-bargle in Parliaments to slaps on talk shows, from body-shaming of female politicians to heaping all sorts of allegations on the opposition, from subjecting the people to unwarranted criticism to not even sparing the families of the politicians, this moral decline in Pakistan’s politics speaks for itself and invites a sane mind to question the direction to which we are heading.

Political Culture, defined as the attitude and practices held by a people that shape their behavior, affects a nation’s ideology, its practices and projects its image on international fora. It also shapes public opinion and inculcates political norms in the people. Therefore, it must be healthy, appropriate, and in line with the national and political ideology of a nation. However, in Pakistan, as one can observe, the political culture is suffering from profligate behavior and moral corruption.

This decline in Pakistan’s political culture is causing great harm to the country. It is exacerbating the level of tolerance among the people. As a result, people are indulging in riots and vandalism rather than dealing with moral earnestness. Furthermore, it is projecting the negative image of the country internationally. 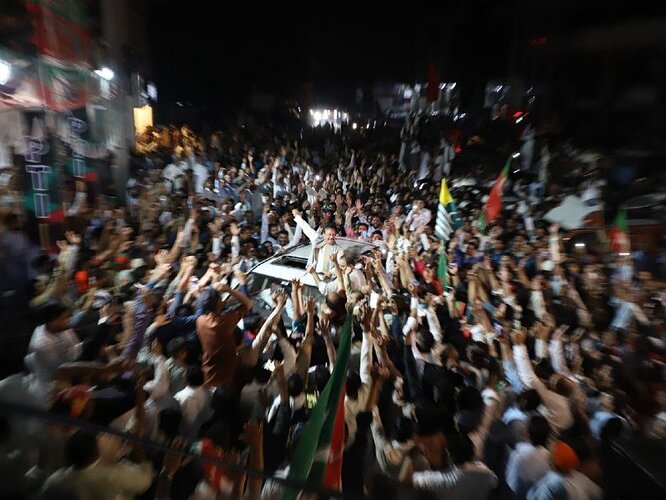 PTI bagged 25 seats with the PPP coming in second with nine seats, according to unofficial results 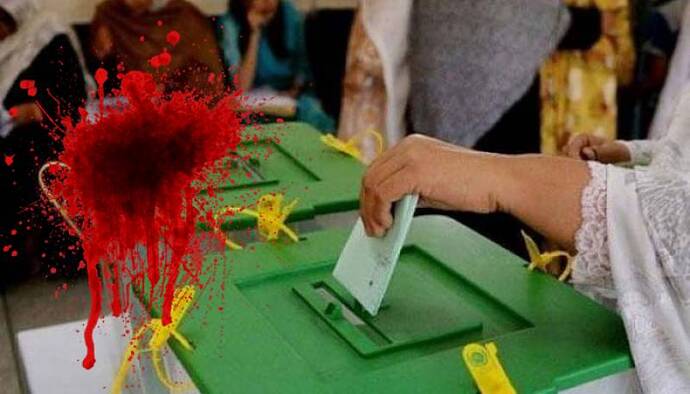 Just seen on national television. It was terribly bad.
Video on the spot. 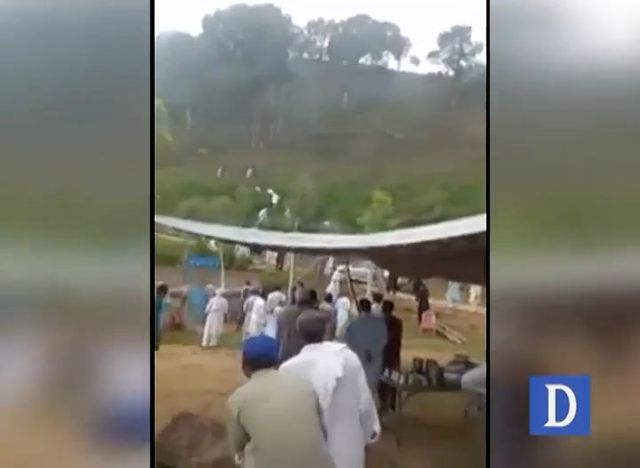 At least two PTI workers were killed in a clash with PPP activists at a polling...
2 Likes