The pyramids of Egypt fascinated travellers and conquerors in ancient times and continue to inspire wonder in the tourists, mathematicians, and archeologists who visit, explore, measure, and describe them.

Tombs of early Egyptian kings were bench-shaped mounds called mastabas. Around 2780 B.C., King Djoser’s architect, Imhotep, built the first pyramid by placing six mastabas, each smaller than the one beneath, in a stack to form a pyramid rising in steps. This Step Pyramid stands on the west bank of the Nile River at Sakkara near Memphis. Like later pyramids, it contains various rooms and passages, including the burial chamber of the king.

The largest and most famous of all the pyramids, the Great Pyramid at Giza, was built by Snefru’s son, Khufu, known also as Cheops, the later Greek form of his name. The pyramid’s base covered over 13 acres and its sides rose at an angle of 51 degrees 52 minutes and were over 755 feet long. It originally stood over 481 feet high; today it is 450 feet high. Scientists estimate that its stone blocks average over two tons apiece, with the largest weighing as much as fifteen tons each. Two other major pyramids were built at Giza, for Khufu’s son, King Khafre (Chephren), and a successor of Khafre, Menkaure (Mycerinus). Also located at Giza is the famous Sphinx, a massive statue of a lion with a human head, carved during the time of Khafre.

Pyramids did not stand alone but were part of a group of buildings which included temples, chapels, other tombs, and massive walls. Remnants of funerary boats have also been excavated; the best preserved is at Giza. On the walls of Fifth and Sixth Dynasty pyramids are inscriptions known as the Pyramid Texts, an important source of information about Egyptian religion. The scarcity of ancient records, however, makes it difficult to be sure of the uses of all the buildings in the pyramid complex or the exact burial procedures. It is thought that the king’s body was brought by boat up the Nile to the pyramid site and probably mummified in the Valley Temple before being placed in the pyramid for burial.

Pyramid building was at its height from the Fourth through the Sixth Dynasties. Smaller pyramids continued to be built for more than one thousand years. Scores of them have been discovered, but the remains of others are probably still buried under the sand. As it became clear that the pyramids did not provide protection for the mummified bodies of the kings but were obvious targets for grave robbers, later kings were buried in hidden tombs cut into rock cliffs. Although the magnificent pyramids did not protect the bodies of the Egyptian kings who built them, the pyramids have served to keep the names and stories of those kings alive to this day.

The pyramid has a lot of energy in itself, so if a tired man sits near the pyramid for some time or in a pyramid-shaped place such as a temple, then his tiredness gets removed and the pyramid generated vibrations of the mind. And by giving the body a new power, it increases concentration.

It is considered best to keep a silver, brass or copper pyramid in the house, but if you cannot buy such an expensive pyramid, then you can also keep a pyramid made of wood, but never keep a pyramid of iron, aluminum or plastic. Also do not put a picture of the pyramid, as it will not help. 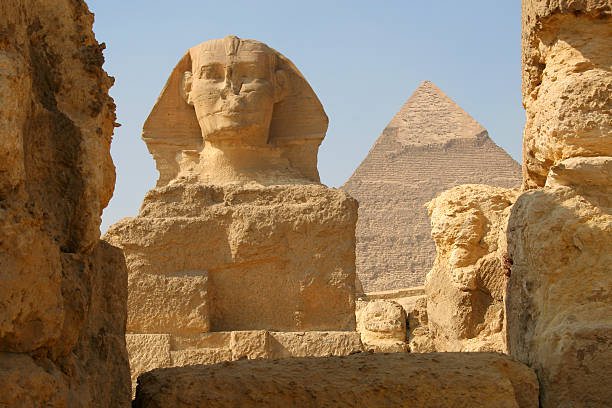 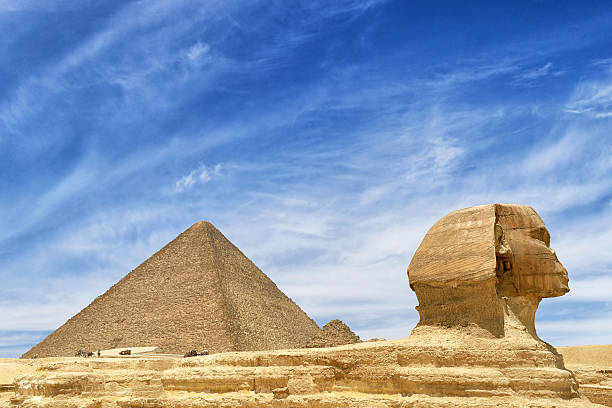 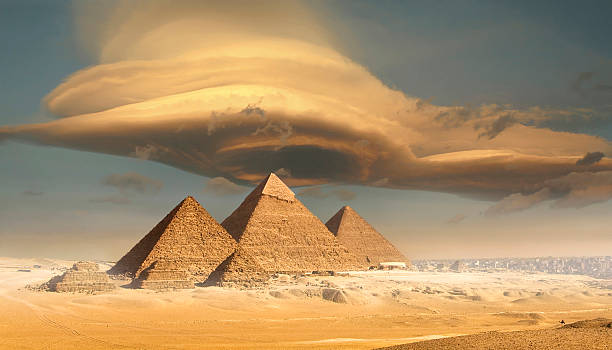 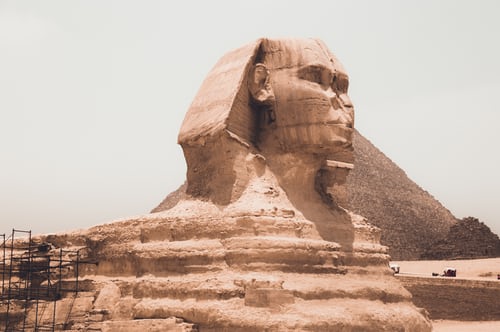 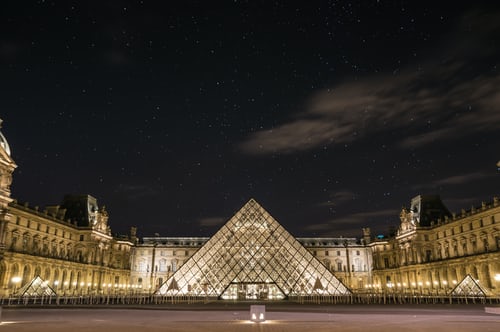 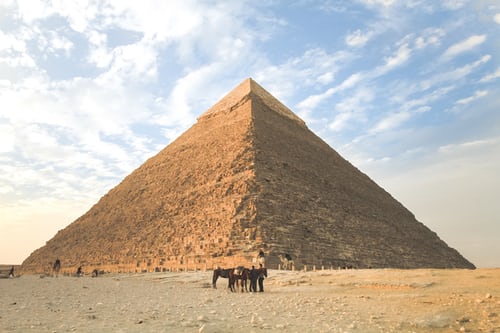 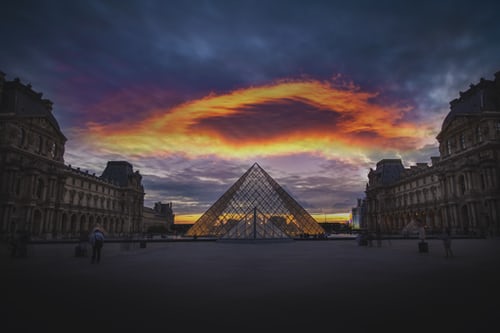 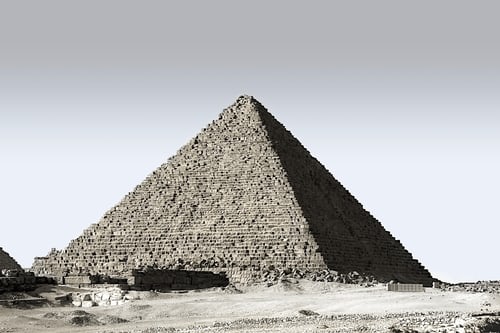 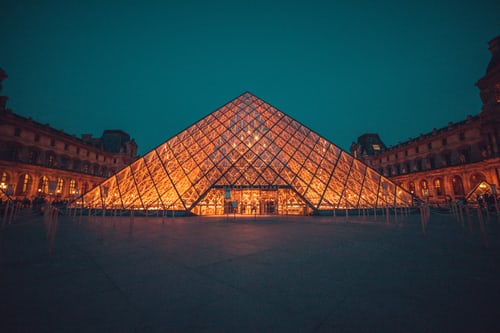 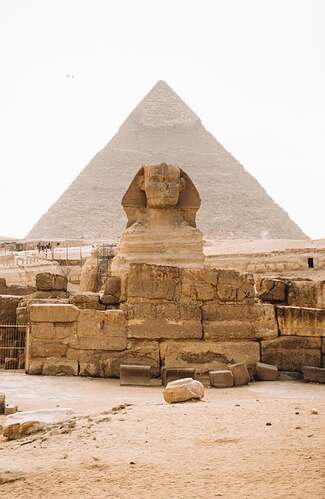 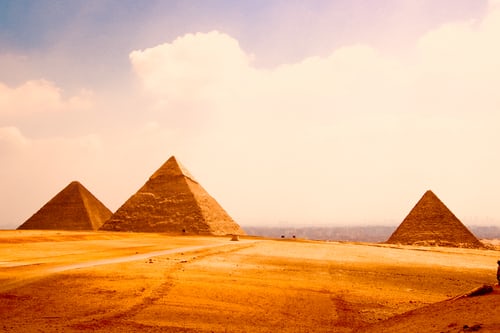 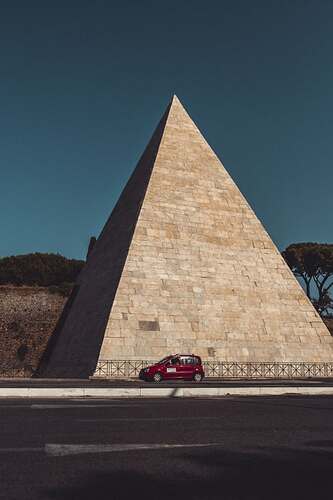 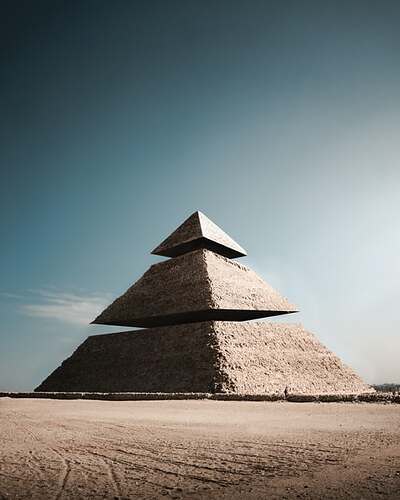 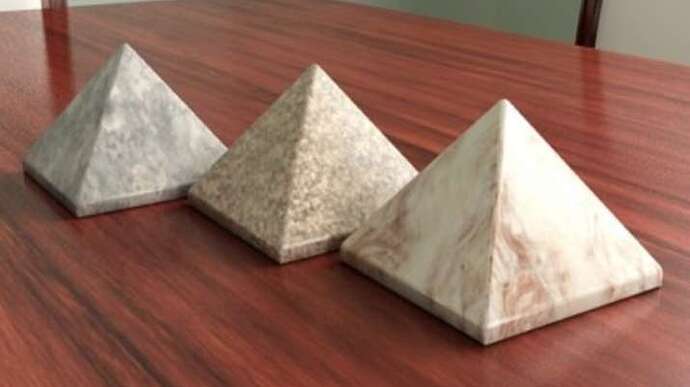 Pyramids have proved to be really innovative. I have read about them. Salute to the labours and builders of that time for creating such master pieces without any technologies.
I haven’t heard about the psychological effects of having a pyramid and these sounds interesting.