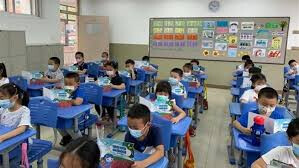 ISLAMABAD: The government has announced the closure of educational institutions across the country from November 26 to January 10.

During the second wave of corona in the country, the number of cases has increased alarmingly and the corona positive rate in educational institutions has reached 82%.

A meeting of education ministers was held under the chairmanship of Federal Minister for Education Shafqat Mahmood in which the situation of corona cases in the country and especially in educational institutions was reviewed.

Talking to the media after the meeting, Shafqat Mahmood said that it has been decided to close schools, colleges, universities, and tuition centers from November 26.

Shafqat Mehmood said that all the examinations in December have been postponed till January 15. However, the entry-level examinations will continue as per routine and can be held with SOPs. One-third of students from remote areas will be allowed to stay in university hostels.

All exams in December have been postponed:-
He added that there would be a review session in the first week of January to look into the disease situation and then they will decide accordingly that when they should reopen educational institutions.

The Education Minister said that vocational institutes that do not have daily classes will continue while senior medical training will continue.

Board exams recommended in May-June:-
Shafqat Mehmood said that the board was recommending that the examinations which were to be held in March or April should be shifted to May-June so that when the educational institutions open, the students would have time to complete the course work. The year should be extended to August instead of April and summer vacations should be reduced to cover the education gap.

According to the official portal, the number of deaths due to corona cases in Pakistan has reached 7696 while the total number of cases has reached 376929. 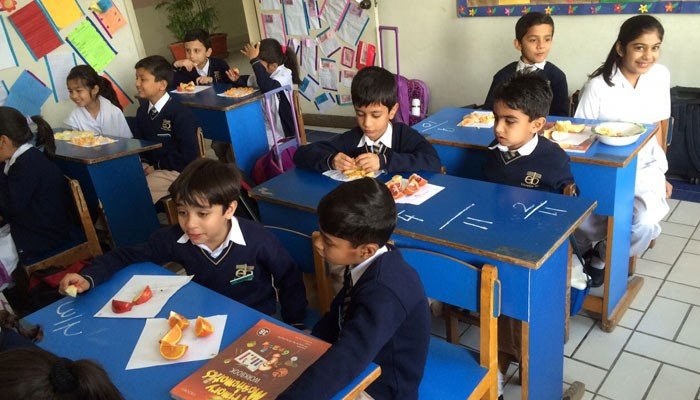