The Holy Prophet (PBUH) is a role model for everyone

The life of the Holy Prophet is a role model for every person of this world who believes in Allah and the Day of Judgment. This source of light and guidance can lead us completely. The world has… 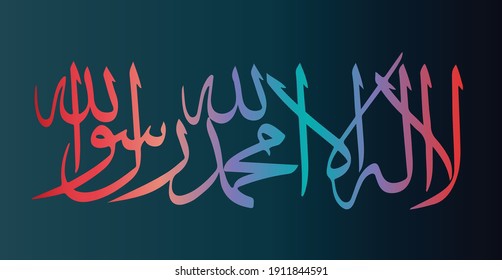 Share
Next Story >>>
The life of the Holy Prophet (PBUH) is a role model for every person of this world who believes in Allah and the Day of Judgment. This source of light and guidance (the Prophet PBUH) can lead us completely. The world has seen a lot of scholars, philosophers and preachers but none was as great as the Prophet Mohammad (PBUH). Allah sent His messengers in every period of history to guide the humanity. The world had been waiting for the last Prophet for centuries. This long wait was ended with the prophethood of the Prophet (PBUH). He was sent as the last Prophet of Allah Almighty. His Shariah was regarded as the last message of Allah and the previous Shariahs were abolished. His guidance was declared sufficient for all till the end of this world. The Prophet (PBUH) said, “If Hazrat Musa had been alive he had no option but to follow me.” 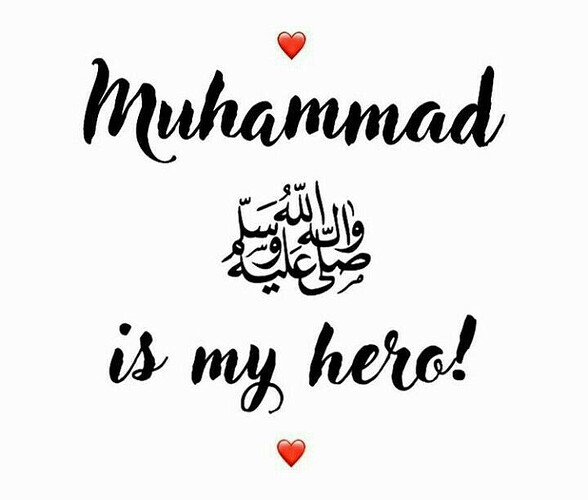 16169864857232783154626562912173720×612 60.5 KB
Hazrat Mohammad (PBUH) was born and died in the month of Rabi-ul-Awal. He is an embodiment of mercy for all mankind. All the prophets guided the humans. But Mohammad (PBUH) brought a revolution in the lives of the people. This revolution is example-less in the history of mankind. Our love for the Prophet (PBUH) involves not only the devotion and passion for him but to follow his deeds also. There is no option left for us but to follow his teachings. The Quran and Sunnah are the basis of our religion. The holy life style of the Prophet (PBUH) guides us in our individual and collective life. He stressed that Muslims should have good behavior with others. They should have good character also. It shows the importance of behavior and character in his teachings. Hazrat Abu Huraira reported that on the occasion of Haja-tul-Wida he said, “I am leaving two things among you. You will never deviate from the right path. These are the Holy Quran and my Sunnah. These two things will not be separated. Until they will come to their destination namely, the Hoz-e-Kausar.” If we’ll follow the Quran and Sunnah, we cannot be deviated from the right path. These two things are the main source of our religion. These two things will keep on guiding us up to the last day of this world. We’ll keep on consulting the Quran for a solution to every problem. Allah has ordered that we have to obey the Prophet (PBUH). It is said in the Holy Quran that the people who believe in Allah they should obey the Prophet (PBUH) as well. They should not waste their virtues. It means that the obedience of the Prophet (PBUH) is the obedience of Allah. It is clear that the teachings of the Holy Prophet (PBUH) and the Holy Quran are the basis of Islam. These two things complete the religion.

Mohammad (PBUH) is the last Prophet of Allah. His prophethood is sufficient for all humanity up to the end of this world. No one will be blessed with prophethood and no previous prophet will be followed. A person who accepts Mohammad (PBUH) a prophet but not the last one, it is nothing but a refusal. The prophethood of the Holy Prophet has two parts. Firstly, he is a prophet and secondly he is the last prophet of Allah Almighty. The Quran has made it clear that the prophethood was started with Hazrat Adam and was ended with the Holy Prophet (PBUH). No prophet will come after Mohammad (PBUH). It shows that his prophethood is universal. He is not the prophet of his age but he is the prophet of every age. He should be obeyed in every age. Truth is forever. The modern systems of making people slaves is useless. Islam guides people in every field of life. It is a complete code of life. That’s why the non-believers are attacking the faith of Khatam-e-Nabuwat and Namoos-e-Rasalat. They are using different tactics to degrade our faith. But the faithful Muslims have great love for Mohammad (PBUH) in spite of all weaknesses. In order to prevent these conspiracies, we should make laws and struggle on all levels. If we want to get relief we should follow him. Anyone who wants to please Allah he should follow the teachings of the Holy Prophet (PBUH). 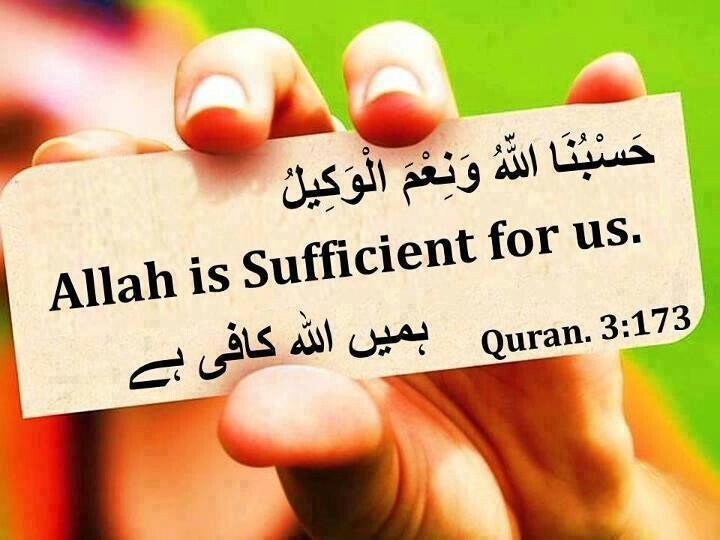 16169865138462655654121039187988720×540 61.6 KB
Muslims are in a great number in this world. But they are disunited. The Muslim community is in a miserable condition in Kashmir, Palestine, Syria, Afghanistan, Yemen, Iraq and Myanmar. The Muslim world and its leadership has become irresponsible and self-centered. On the contrary, the non-believers are united and attacking the Muslim Ummah severely. Pakistan is the center of the expectations of the Muslim world. It has abundance of every kind of resources. But corruption, poverty and lawlessness is prevailing everywhere. The country which was established on the basis of Kalma Tayyaba should be an ideal Islamic state. The sacrifices which were laid at the time of Partition have been forgotten. When the Holy Prophet (PBUH) started his mission of improving the mankind, people became his bitter enemies. They tortured him and his companions severely. He (PBUH) bore all hardships manfully and continued his struggle. At last, he (PBUH) became successful. The Muslims dominated the evil forces and conquered the whole Arab. Now anti-Islamic forces have become powerful again. We have to follow the Quran and Sunnah in order to defeat these negative forces. The Holy Quran is the foundation of Islam and Sunnah has given a shape to this building. In short, it is most important for the Muslim Ummah to follow the Quran and Sunnah.
1 Like