The husband reportedly burned his wife alive in Hyderabad 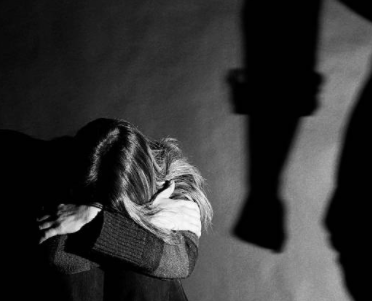 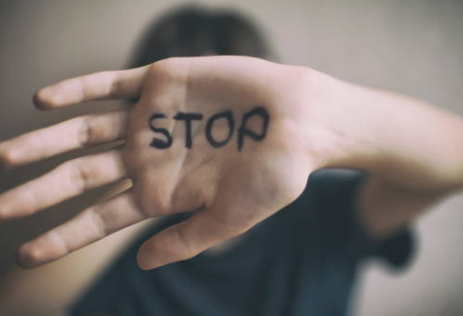 Domestic violence has become frequent in less developed countries such as Pakistan. Every day, we hear of women who are victims of domestic abuse. Aside from the incidents that occur outside, in the streets, or on the highways, women face a great deal of adversity in their homes. Domestic abuse kills an estimated 5000 women each year while maiming or disabling thousands more.

On Sunday, July 25th, one of these instances was recorded in Hyderabad. According to the news, a man reportedly burned his wife alive in Hyderabad.

According to the article, the couple had a 17-month-old daughter who was also burned and wounded during the tragedy.

The child has been taken to a hospital for medical care, and the victim’s body has also been transported to a morgue for post-mortem examination.

This is not the only incident that has been reported in Hyderabad. Another domestic violence incident happened last week in Hyderabad’s Barrage Colony when the suspected abuser as Omar Khalid Memon—killed his wife after torturing her. The couple has a total of four children.

According to a 2009 Human Rights Watch survey, it is believed that between 10% and 20% of women in Pakistan have experienced some sort of abuse. Many cases are not even recorded, and those that are reported appear to have no outcome. The killer is either freed or saved by the authorities.

Despite all of these tragedies, the domestic violence law has not been approved and is opposed by many. On the other side, the Ministry of Human Rights urged individuals to speak out and report any form of abuse or violence. Cases may be reported by dialing 1099 or downloading the ministry’s newly released app Helpline 1099.

What would be your stance in this regard? let us know in the comment section below. 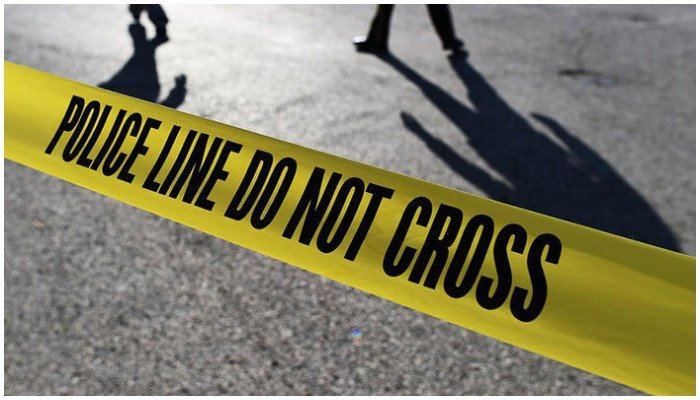 The couple's 17-month-old daughter sustained injuries during the incident