The federal cabinet approved in principle recommendations for harsher punishments for perpetrators of rape.

In a meeting of the federal cabinet chaired by Prime Minister Imran Khan, some federal ministers demanded that the death penalty for rape offenders be made part of the law and suggested that rapists should be publicly hanged.

On the occasion, the Prime Minister also approved in principle, the introduction of a law on castration for sexual offenders.

The Prime Minister said that for the protection of the people, the legislation would be enacted in a clear and transparent manner, first of all, we would have to move towards the law of castration.

He said that there would be no delay in legislation, strict enforcement of the law would be ensured and the affected women or children would be able to lodge their complaints without any fear or danger while special care will be taken to protect the identity of the affected women and children.

The meeting informed the federal cabinet that the legal team has completed work on the draft ‘Rape Law Ordinance’, women policing, fast track cases, and witness protection will be a core part of the law. 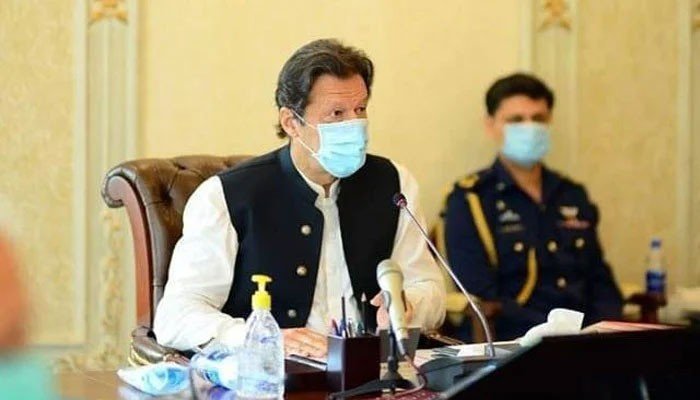